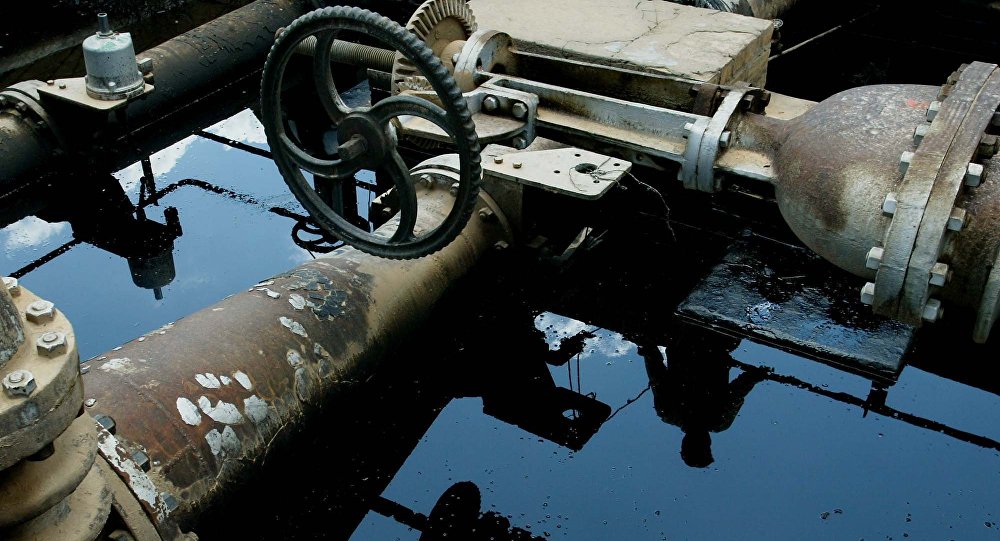 Turkey must take additional measures to prevent terrorists in Iraq and Syria from benifiting from illegal oil trade, according to the report by US Department of State. 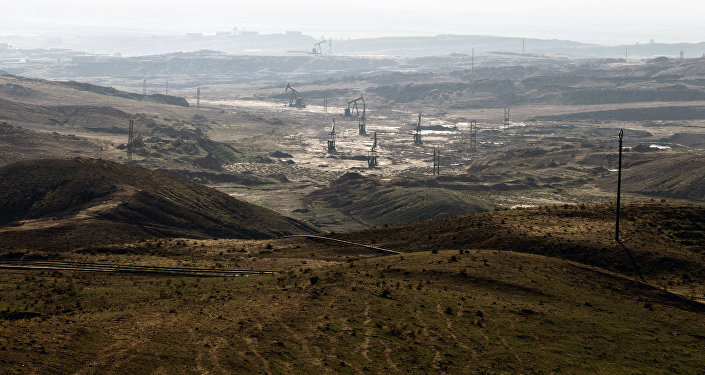 © AFP 2019 / ACHILLEAS ZAVALLIS
Syrian Kurds to Continue Working With Russia to Halt Illegal Oil to Turkey
WASHINGTON (Sputnik) — The Turkish government needs to take additional steps to prevent terrorists in Iraq and Syria from profiting off the oil trade, the US Department of State said in its annual report on narcotics and financial crimes.

"Turkey also should continue to take steps… to prevent terrorist groups in Iraq and Syria from benefiting from trade in oil," the report, issued on Wednesday, stated.

CSPAN (Screenshot)
State Dept Disagrees With Claims of Turkey's Role in Daesh Oil Smuggling
Erdogan has repeatedly denied profiting from Islamic State oil trafficking. The State Department, for its part, has entirely rejected allegations that the Turkish government has been involved in terrorist financing activities.

The Islamic State controls large areas in Syria and Iraq. The terrorist group relies heavily on revenues derived from the black-market sale of drugs, smuggled crude oil and human trafficking.