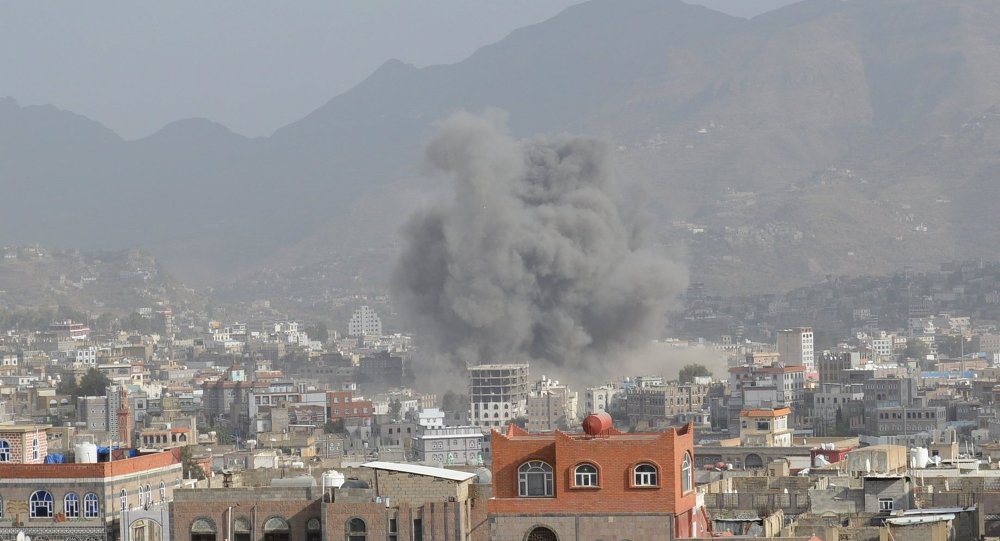 A US advocacy group said Monday that the crisis in Yemen will only deteriorate if nations continue to supply weapons to parties involved on both sides of the conflict.

WASHINGTON (Sputnik) — The crisis in Yemen will only deteriorate if nations continue to supply weapons to parties involved on both sides of the conflict, a US advocacy group said in a press release.

"The fighting in Yemen has resulted in a catalogue of horrors for the civilian population. The warring parties are directly to blame for flagrantly flouting international humanitarian law and failing to take adequate measures to protect civilians and their human rights," Head of Arms Control and Human Rights at Amnesty International Brian Wood stated on Monday.

The international community, the release noted, has also played a significant part in this by continuing to supply billions of dollars’ worth of arms to the Saudi-led coalition despite clear evidence of an overriding risk that they would be used to commit serious violations.

© REUTERS / Khaled Abdullah
UN Chief Condemns Apparent Airstrikes Killing 32 Civilians in Yemen
The watchdog organization said it had documented how, since the start of the conflict last March, that all sides are guilty of "serious violations of international humanitarian and human rights law, including possible war crimes.”

These human rights violations, the release added, contributed to 3,000 civilian deaths, including 700 children, and the displacement of over 2 million people.

Wood also said that ceasing the flow of arms to the parties involved in the conflict in Yemen would also need to be met with the establishment of an international inquiry that could launch "credible, independent investigations into the serious violations of international humanitarian and human rights law by all parties."

Amnesty urged any arms authorization to Yemen to include a "strict, legally binding guarantee that the end use will be in line with international humanitarian and human rights law," and guarantees that any of those arms transfers would not be used in the country.