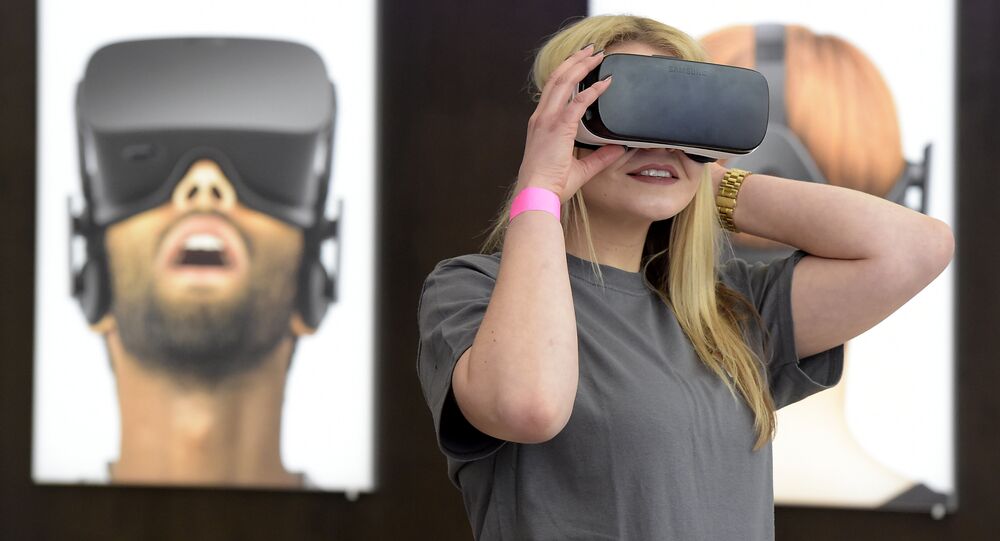 A virtual reality drug den complete with open pizza boxes, discarded bank notes and cigarette lighters has been created by scientists at the University of Texas for patients - not gamers.

Participants in the study will interact in the virtual reality chamber dubbed the "heroin cave" to encourage heroin addicts to kick the habit.

Creators spent the last year developing the heroin cave which will see addicts strapping on virtual reality headsets to navigate through a house party packed with drug paraphernalia and users to stimulate their cravings.

An eight-camera infrared system which projects life-sized 3D avatars simulates typical heroin environments including a house party where the drug is snorted and another where it is injected.

​By exposing addicts to a virtual world complete with temptations and familiar drug taking scenarios, scientists hope users will be able to learn how to cope with cravings to prepare them for life without drugs in the real world.

"In traditional therapy we role-play with the patient but the context is all wrong.. We need to put patients in realistic virtual reality environments and make them feel they are there with the drug, and the temptations, to get a clearer picture and improve interventions," said Patrick Bordnick, the study leader.

One of the first virtual reality headsets, developed for the consumer market is expected to be released in March 2016. The Rift has been developed by Oculus VR for the mass market.

The headsets have been evaluated by an expert in virtual reality therapy (VRT), which is the practice of immersing patients in virtual worlds to treat mental health problems, similar to the study in Texas simulating a "heroin cave" for drug addicts.

Dr Albert Rizzo from the University of California's Institute for Creative Technologies told The Verge that VRT headsets are "a game changer for the work we do."

"Oculus will revolutionize virtual reality for clinical purposes. This system is going to be about so much more than playing games," Rizzo said.

Patrick Bordnick, who is leading the study at the University of Texas says: "We want to know if decreasing craving in a lab modifies heroin use in the real world."

Bordnick is drawing from previous virtual reality studies on cigarette addiction where participants displayed higher levels of confidence to resist temptation in the real world after developing coping skills in a virtual one first.