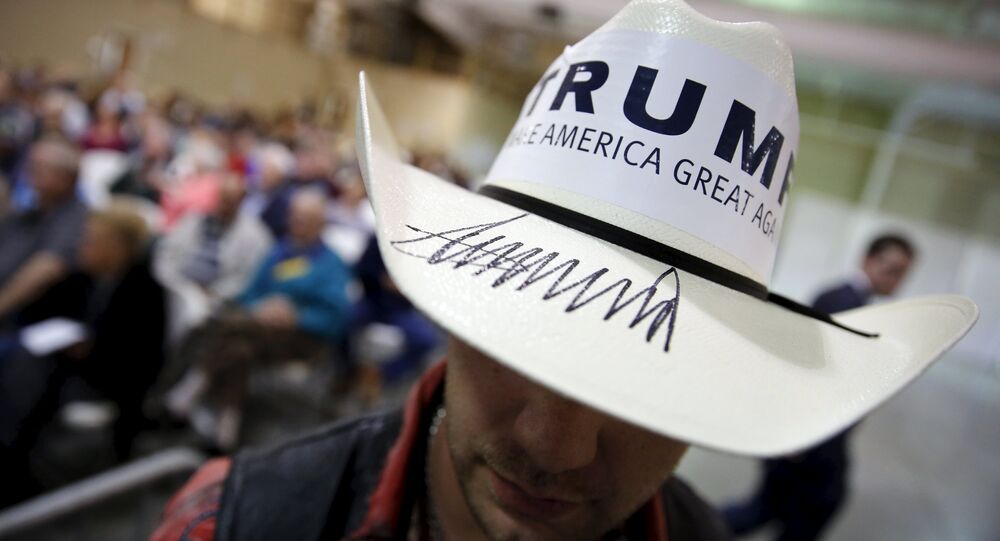 As the leading front runner, the real estate mogul was expected to make huge gains in the state following his victories in South Carolina and New Hampshire. Trump also placed second in the Iowa caucus, narrowly defeated by Texas Senator Cruz.

This was the first caucus to be held since Jeb Bush dropped out of the race last Sunday, following his defeat in South Carolina.

​Trump is likely to carry that momentum into Super Tuesday on March 1, where voters in 11 states will weigh in. The billionaire leads polls throughout the Southern states, many of which will vote on Super Tuesday.

While support from the Republican establishment seems to have rallied behind Rubio, Trump’s Nevada victory brings him one step closer to the nomination, a reality the GOP may have to face as long as both Cruz and Rubio remain in the race.