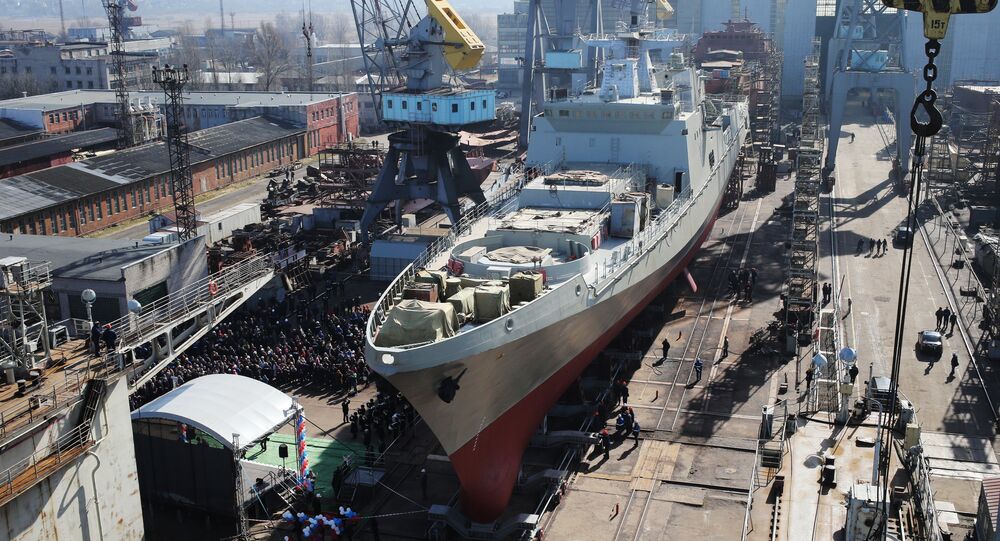 "This year, we will get two submarines and two patrol boats," Adm. Vitko told reporters at the Fleet’s home port of Sevastopol. "We used to talk about getting new hardware as a distant future, but it is a reality now," he added.

The Admiral Grigorovich and the Admiral Essen patrol boats will be commissioned to the Black Sea Fleet in 2016, while a third boat, the Admiral Makarov, has almost been completed. Its crew has already been assembled, Trukhachyov said.

Earlier this year, the Fleet received two corvettes armed with Kalibr (SS-N-27) anti-ship missiles, the Serpukhov and the Zeleny Dol. The latter is currently on a mission in the Mediterranean. Last week, it called on Syria’s second largest port of Tartus.