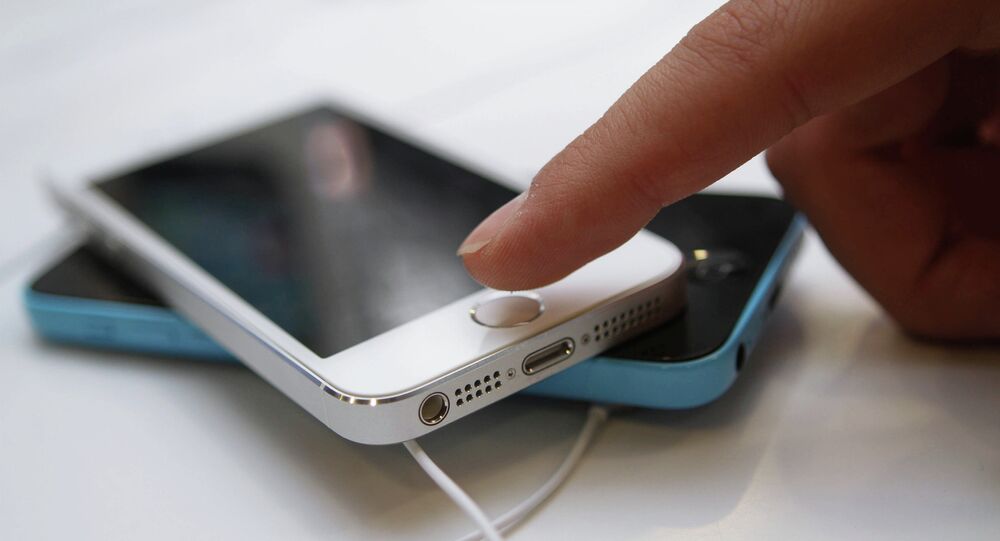 The unlocking of the San Bernardino iPhone may be the "tip of the iceberg." According to the Wall Street Journal, the US Justice Department is currently trying to force Apple to hack into "about a dozen" iPhones around the US.

Sources have told the Journal that prosecutors in about a dozen other cases have all attempted to use the 1789 All Writs Act to make the tech giant bypass the phone's passcode to access data. The Journal claims the cases "don't involve terrorism charges".

Has it ever been about "this one phone, this one time"? Forget the FBI for one moment. Did the POTUS lie to US citizens? Now 12 iPhones!!!

So the FBIs claim that the San Bernardino iPhone case is unique and "tailored for and limited to this particular phone" may not be true.

The San Bernardino iPhone remains at the center of the debate between personal privacy and government access to encrypted data. As part of their counterterror investigation into the fatal shooting of 14 people in California, the FBI want tech giant Apple to unlock the phone belonging to Syed Rizwan Farook who carried out the mass shooting with his wife.

© AP Photo / California DMV
This undated photo provided by the California Department of Motor Vehicles shows Syed Rizwan Farook who has been named as the suspect in the San Bernardino, Calif., shootings.

The couple were killed in a police shootout and US President Barack Obama defined the incident as an act of terrorism.

The cell phone that belonged to Farook ran the newer iOS9 operating system, which was built without a "backdoor" to its encrypted data, so there is no set of instructions, or a backdoor key that Apple can give to the FBI to unlock the phone — the technique doesn't exist.

Apple has already assisted the FBI by handing over access to Farook's iCloud backups for his phone — but is resisting the order to develop a technique to hack into Farook's phone.

Prosecutors claim that the hacking order only relates to Farook and is "tailored for and limited to this particular phone."

Praxis Films
Edward Snowden, Google, WhatsApp Join Apple in Fighting FBI
"And the order will facilitate only the FBI's efforts to search this phone… Nor is compliance with the order a threat to other users of Apple products," the prosecutors said.

But Tim Cook refutes the claim, suggesting that "once created, the technique could be used over and over again, on any number of devices… The [US] government is asking Apple to hack our own users and undermine decades of security advancements."

In an essay written by Dr Eerke Boiten, computer and cyber security expert at the University of Kent, Dr Boiten links the strong stand Tim Cook has taken against hacking into Farook's phone and the evidence Apple submitted for the UK's draft Investigatory Powers Bill — dubbed the Snoopers' Charter.

Apple said it would strongly resist being asked by the British government to bulk collect swathes of communications data from individual users and the "removal of electronic protection" which would give UK intelligence authorities and other government agencies to make similar requests like the FBI.

Boiten suggests Apple's CEO Tim Cook is not just about putting his customers first — but "really Cook chose to make a stand against governments."

"Companies cannot meaningfully offer security and privacy measures to their customers if they are simultaneously forced to subvert them for governments, with all the risks involved," Dr Boiten writes.