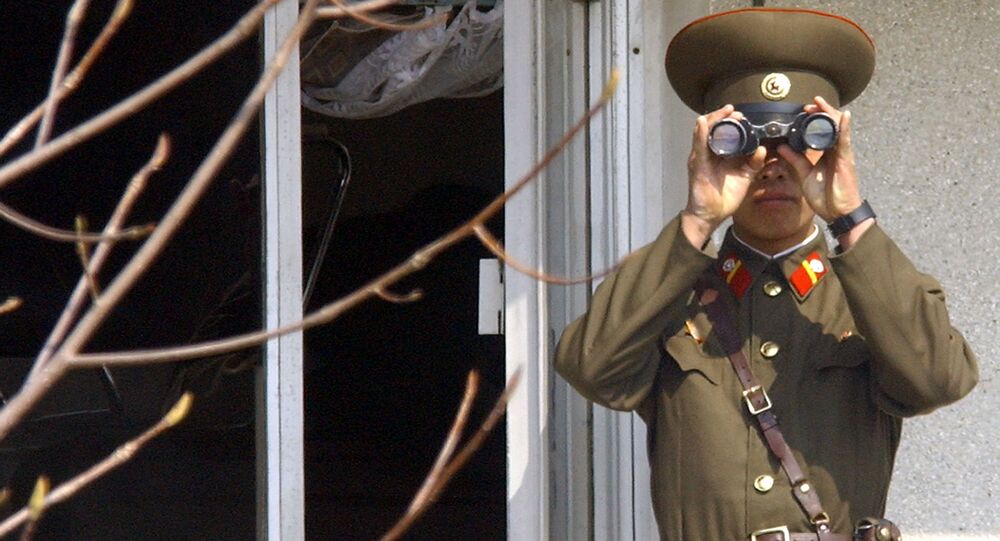 North Korea Replaces Russia as 'Greatest Enemy' According to US Citizens

US citizens no longer view Russia as the "greatest enemy," with North Korea taking its place in 2016, a poll revealed.

MOSCOW (Sputnik) — According to a poll by Gallup released Monday, 16 percent of those polled considered Pyongyang to be the greatest enemy of Washington, as compared to last year’s 15 percent.

© Sputnik / Iliya Pitalev
Flawed Narrative: What Lies Beneath Western Media Distorted Coverage of Syrian War
Russia topped the 2015 poll, with 18 percent of people polled considering it the greatest enemy. This year, this number was reduced to 15 percent.

Iran came third, and China fourth in this year’s poll. Iraq, Afghanistan and Syria were also included on the list.

On January 6, Pyongyang said it had successfully carried out a hydrogen bomb test which triggered a wave of condemnation from the international community.

On February 7, North Korea launched a Kwangmyongsong-4 satellite atop a long-range rocket, defying a UN Security Council resolution which bans Pyongyang from launching rockets that could be used as ballistic missiles carrying nuclear warheads.

US, Russian Media Both Offer 'Bias' in News Coverage - Congressman