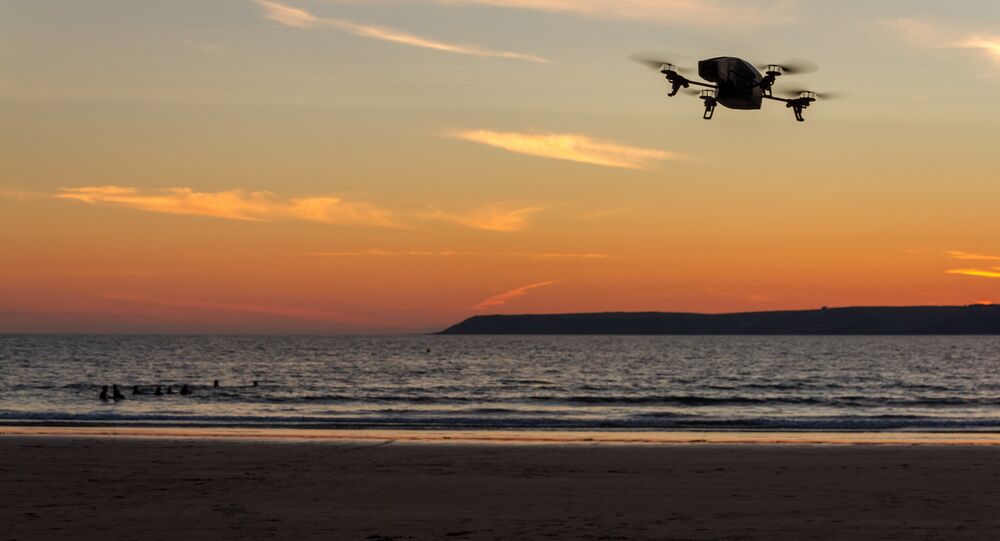 Having a drone in the US can give you both the pleasure of operating your own flying device, and the dread that comes with being on the wrong side of the law, if you do not register your personal unmanned aerial vehicle (UAV) with state authorities.

© Flickr / Budi Nusyirwan
Arkansas Sheriff Hunts Suspect With Drone, Drone Gets Shot Down
The Americans that own recreational, or hobbyist, unmanned aircraft systems (UAS), are now subject to stringent penalties, including imprisonment, if they fail to register their devices with the Federal Aviation Administration (FAA) shortly after purchase, the Hill reported.

On February 19, an FAA ruling that lists “regulatory and criminal sanctions" against those who are found guilty of willfully keeping their drones unregistered, came into effect. It assumes that violators can be punished either under civil or criminal legislation.

"The FAA may assess civil penalties up to $27,500," the agency announced in a FAQ post on its website. "Criminal penalties include fines of up to $250,000 and/or imprisonment for up to three years."

© Photo : LiveLeak screenshot / getreadyforwar
A Drone Is Like a Bird – You Can Shoot It Down
Staying on right side of John Law also costs money, though not nearly as much. The agency has established a five-dollar fee to register any drone weighing over 250 grams. In an effort to get everyone to sign up, users who register within the first 30 days of the law’s enactment can receive a full fee refund from the FAA.

Other FAA drone registration requirements include being an American citizen, or permanent resident, and being older than 13.

By Monday, some 368,472 UAVs across the US were registered with the FAA, outpacing the number of recorded personal airplanes.

However, not everybody is as happy about the new legislation as Huerta. Drone users have repeatedly railed against what they see as a form of unlawful taxation by the FAA. In particular, TechFreedom, a nonprofit, has filed a lawsuit against the agency for violating a federal law that prohibits the FAA from regulating recreation drones.

High Dive: Drone Unveiled That Serves as Both Aircraft and Submarine