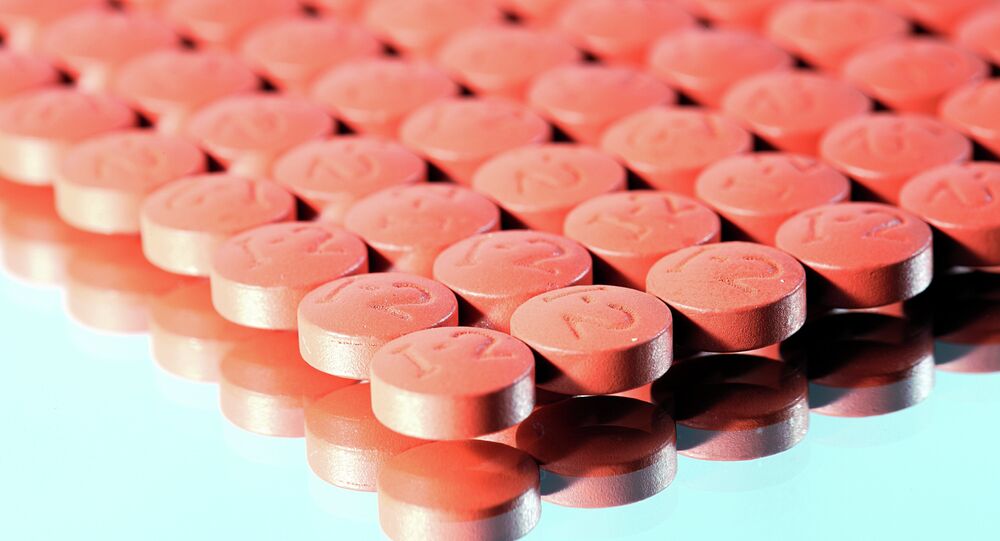 More people are using and abusing anxiety medications in the US than ever before. The reasoning behind this trend is unclear.

A new study shows that the number of overdoses linked to anxiety-treatment drugs like Xanex and Valium quadrupled between 1996 and 2013. During the same time period, the amount of prescriptions filled tripled.

"We found that the death rate from overdoses involving benzodiazepines, also known as 'benzos,' has increased more than four-fold since 1996 — a public health problem that has gone under the radar," said Dr. Marcus Bachhuber of the Albert Einstein College of Medicine in New York.

Bachhuber aided in the study published in the American Journal of Public Health.

The study also indicated that a third of the total people who died from overdosing in 2013 were taking benzos.

"Overdoses from benzodiazepines have increased at a much faster rate than prescriptions for the drugs, indicating that people have been taking them in a riskier way over time," Bachhuber said.

More than 5 percent of US adults fill prescriptions for benzodiapines or “benzos” each year.

They are taken to treat a variety of disorders including anxiety, depression and insomnia.

"Between 1996 and 2013, the number of adults filling a benzodiazepine prescription increased 67 percent, from 8.1 million to 13.5 million," the report indicated.

Researchers also found a boost in the number of pills people were being prescribed.

Researchers pointed out that it’s not clear why more people have been overdosing on Benzos. They noted people may be taking them for longer periods of time increasing their likelihood to develop tolerance and overdose. More people also could be abusing these medications without prescriptions.

OPINION: Children in Conflicts Suffering from Stress, Anxiety Disorders Must Be Helped