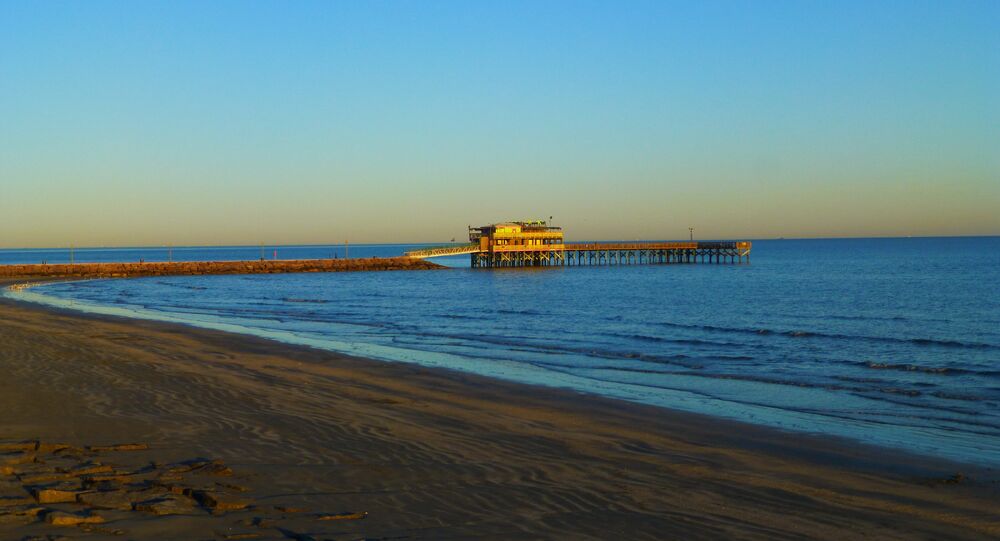 US Has ‘Energy Gluttony’ Bringing About Petroleum Collapse - NGO

WASHINGTON (Sputnik), Anastasia Levchenko — On Thursday, US Bureau of Ocean Energy Management (BOEM) announced the Obama administration intends to offer about 45 million acres in the Gulf of Mexico for oil and gas development in two lease sales in March.

"Do we really need all this energy? The United States has energy gluttony," Lundberg said on Friday. "Energy sphere is corrupt…common people know that things will go wrong, oil accidents will happen spoiling water and there will be release of carbon dioxide killing our planet."

According to BOEM Director Abigail Ross Hopper, Gulf of Mexico lease sales reflect the US administration's commitment to facilitate the orderly development of offshore energy resources while protecting the human, marine and coastal environments.

"Without a raw conservation ethics, without a nature-oriented culture, the destruction and waist is going to go on until we have a petrol collapse."

The only solution that can avert the upcoming environmental catastrophe is a world-wide law for a carbon fee, or a carbon tax, he added.

The area lease sales are scheduled to take place on March 23 in New Orleans, Louisiana. The two offshore sales in March are the ninth and tenth ones under the Obama administration’s Outer Continental Shelf Oil and Gas Leasing Program for 2012-2017.

The Sustainable Energy Institute was established in 1988 to to reduce dependency on oil while lessening pollution. In 2000, Lundberg also founded Sail Transport Network started that seeks to resurrect renewable-energy travel and freight.

Russia Not to Lose Its Market Share Over Oil Production Freeze