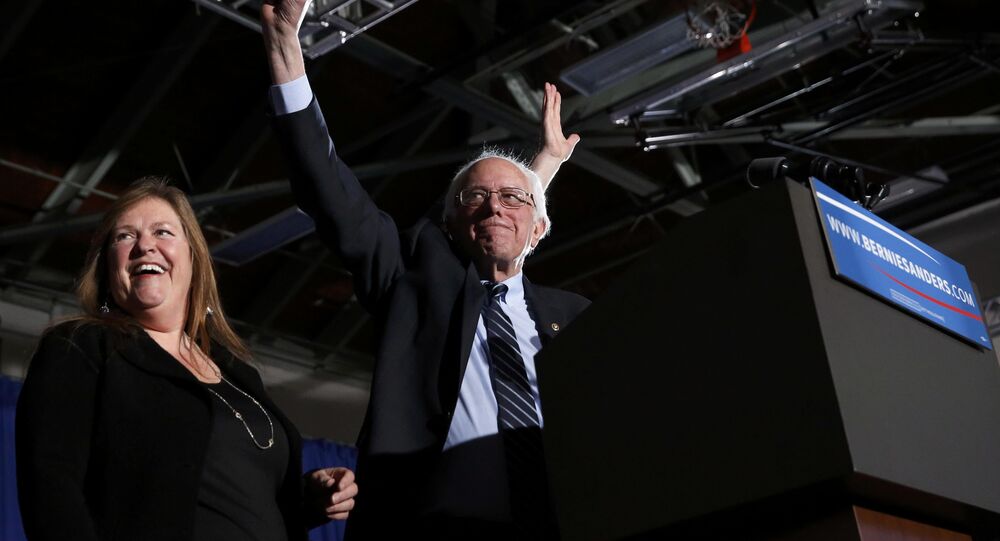 A poll released Friday found that 72% of Democratic registered voters answering the survey now believe that Bernie Sanders could win the general election, a striking increase from the 21% who had faith in him when the survey was previously conducted in December 2015.

In the poll, Hillary Clinton is believed to be more electable than Sanders, with nine out of 10 voters believing in her, but other polls have been telling a different story.

A new Quinnipiac University national poll released Thursday showed that Sanders would defeat any potential Republican challenger in a general election matchup, some even by double digits. Alternately, Clinton would either tie or lose to every GOP contender.

Clinton’s campaign has argued that as people get to know Sanders he will lose support, but on that point polls also appear to say the opposite. According to polling over the past few weeks, the more the public gets to know the Vermont senator, the more they appear to favor him.

While Sanders has been gaining in popular support among voters, Clinton maintains a massive lead among the Democratic establishment — those superdelegates who influence the choice of the eventual nominee.

Currently, 449 superdelegate party insiders back Clinton, some of whom are going against the will of their constituents, such as those in New Hampshire, where Sanders won the primary by an unprecedented margin. In contrast, only 19 have pledged support for Sanders. Superdelegates can switch allegiance but, if they do not, Sanders will have to defeat Clinton in a landslide in the remaining states.

© AP Photo / Patrick Semansky
Sanders Leads Over US Republican Presidential Candidates in National Poll
Sanders’ gain in the polls may be due to his honesty, according to the survey, which found that Sanders is the only candidate, from either party, who is viewed as somewhat, or very, compassionate, as well as honest and likable by at least half of all registered voters across party lines. Clinton, on the other hand, is only considered honest by 30% of all voters.

"I was going to bite my tongue and vote for Hillary, but I never really trusted her," said Robert Stone, a 59-year-old from Hilton Head, South Carolina, who cast his absentee ballot for Sanders. "Every time she opens her mouth, I can't help but think she's lying about something."

Clinton and Sanders were found to be viewed positively overall by about four in 10 registered voters, but while they are evenly divided in their opinions of Sanders, over half hold an unfavorable view of Clinton.

Sanders, Trump Lead in New Hampshire Ahead of Primaries - Poll