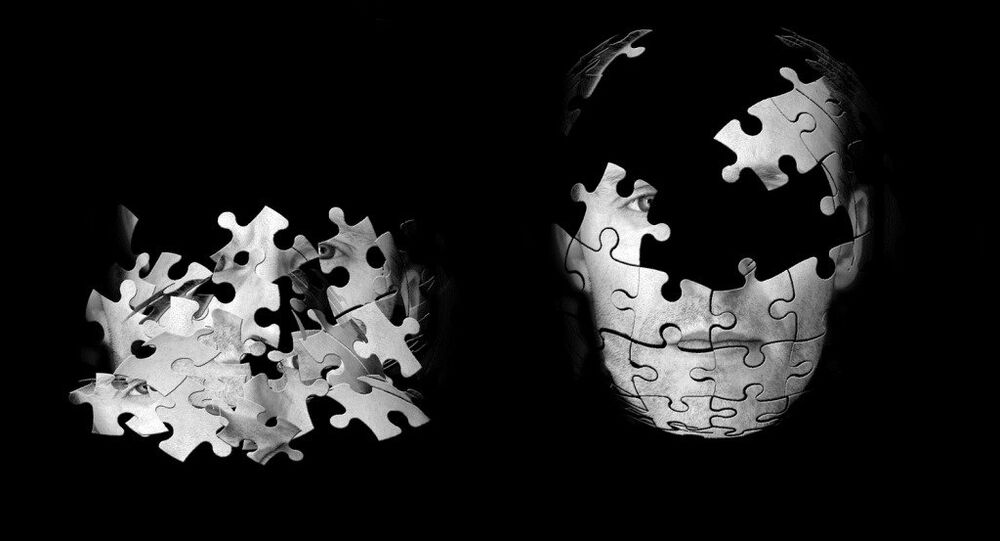 Alphabet has announced that its think tank Google Ideas will become a tech incubator called Jigsaw.

In a post published on blogging platform Medium, chair of Alphabet (formerly Google), Eric Schmidt, wrote that the company's most political branch Google Ideas had been expanded and rebranded.

Jigsaw's mission, Schmidt explained, is "to use technology to tackle the toughest geopolitical challenges, from countering violent extremism to thwarting online censorship to mitigating the threats associated with digital attacks."

© AP Photo / Keystone, Walter Bier, file
Google Exec Proposes Algorithms to Weed Out Online Terrorism, Hate Speech
The incubator is going to be headed by Jared Cohen, current director of Google Ideas and personal adviser to Schmidt — whom he accompanied in several high-profile missions like a 2013 trip to North Korea and a meeting with Pope Francis just weeks ago.

Cohen, a former State Department employee, has in the past been accused of engaging in "regime change" activities. His contacts with Egyptian opposition figures during the 2011 anti-Mubarak uprising, and his frequent travels to the Middle East have raised doubts on whether he was still acting at the behest of the White House.

Google Ideas itself was involved in ventures that went well beyond the purview of a simple tech company, tackling head-on international crisis like drug smuggling or terrorism with ad-hoc initiatives.

Jigsaw promises to scale it up to an even more activist approach, creating and disseminating technological tools to counter any sort of global problem.

Grant Blank, a fellow at Oxford Internet Institute, told Sputnik that Jigsaw can be interpreted as one of Alphabet's legendary "moonshots" (ambitious, borderline-whacky ventures such as self-driving cars or "google glasses.")

"I would see this in the context of the company's famous long-term projects, but much more in a political vein rather than dealing with technology only," he said.

"It is still not clear what Jigsaw can actually do here, though. They talked about 'geopolitical challenges' but seems like they don't know what they are really going to focus on… It seems that they want to solve international challenges, always with a tech slant. But how are you going to solve Middle East crises with technology?"

Blank added that, while Alphabet is undeniably "a political actor," he does not think Jigsaw will take an excessively encroaching stance, or do the bidding of the US government.

"I would be surprised if there were a direct intervention in the political system of another country," Blank told Sputnik.

"[Alphabet] is very much conscious of its reliance on cross-nationality."

Besides signaling an expansion of Google Ideas capabilities, Blank said, Jigsaw is also part of a thorough rebranding the whole company has been undergoing since its Google-to-Alphabet name change in October 2015.

"The company wants to move away from the idea it's just a search engine. Alphabet wants to be able to do lots of other things, and Jigsaw will be related to some kind of ideal like that," Blank told Sputnik.

WikiLeaks Founder Claims Google in Bed With US Government