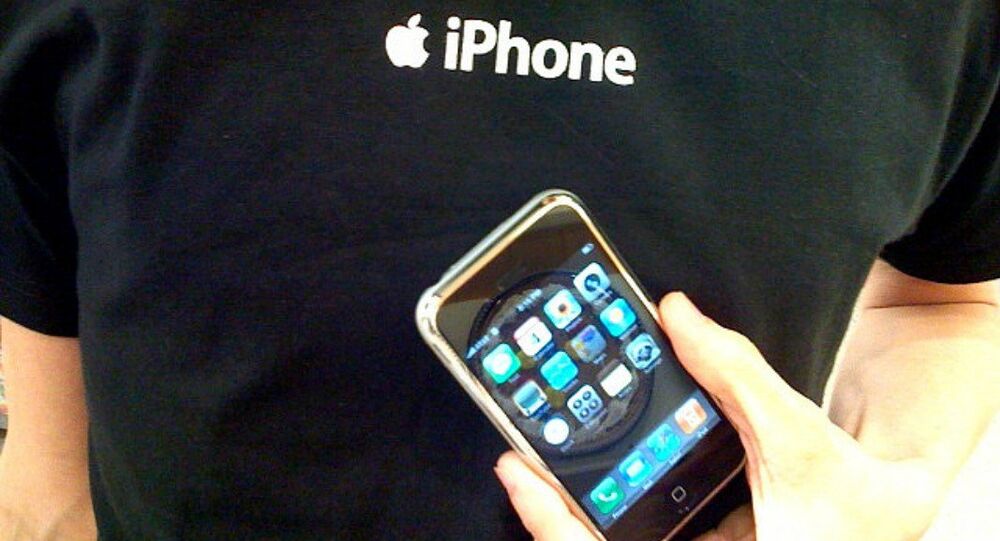 Internet privacy organization Fight for the Future is organizing protests at Apple Stores nationwide over a court order pressuring the company to build a backdoor into their encryption to allow the FBI to gain access to personal data.

The protests will not be against Apple, who has released a message to their customers decrying the order and vowing to challenge it, but against the US government.

“They've been wanting to do this for years, but now they're exploiting the tragedy in San Bernardino, CA to push their agenda to weaken the security of all of our phones to enable more government surveillance,” Fight for the Future wrote on an event page for the demonstrations. “Our basic safety and security is at stake! On Tuesday, February 23rd we will gather at Apple stores nationwide with two simple messages: ‘Don’t Break Our Phones!’ and ‘Secure Phones Save Lives!’”

The FBI demands are focused on last year’s terrorist shooting in San Bernardino. A judge ordered Apple to allow the FBI to break into an iPhone belonging to one of the shooters. While this may seem appropriate to the situation, Apple CEO Tim Cook warns that the implications will go far beyond San Bernardino.

“Up to this point, we have done everything that is both within our power and within the law to help them. But now the U.S. government has asked us for something we simply do not have, and something we consider too dangerous to create. They have asked us to build a backdoor to the iPhone,” Cook wrote.

Specifically, the FBI wants us to make a new version of the iPhone operating system, circumventing several important security features, and install it on an iPhone recovered during the investigation,” he continued. “In the wrong hands, this software — which does not exist today — would have the potential to unlock any iPhone in someone’s physical possession.”

Cook noted that government assurances that this is a one-time issue cannot guarantee that a hacked OS would not be leaked to the public or that federal organizations would not expand their snooping to include all iPhones.

"The government could extend this breach of privacy and demand that Apple build surveillance software to intercept your messages, access your health records or financial data, track your location, or even access your phone's microphone or camera without your knowledge,” the letter explained.

The day of protest is on February 23, and Fight for the Future is urging supporters to gather at 5:30 p.m. at the most central Apple store in their city.