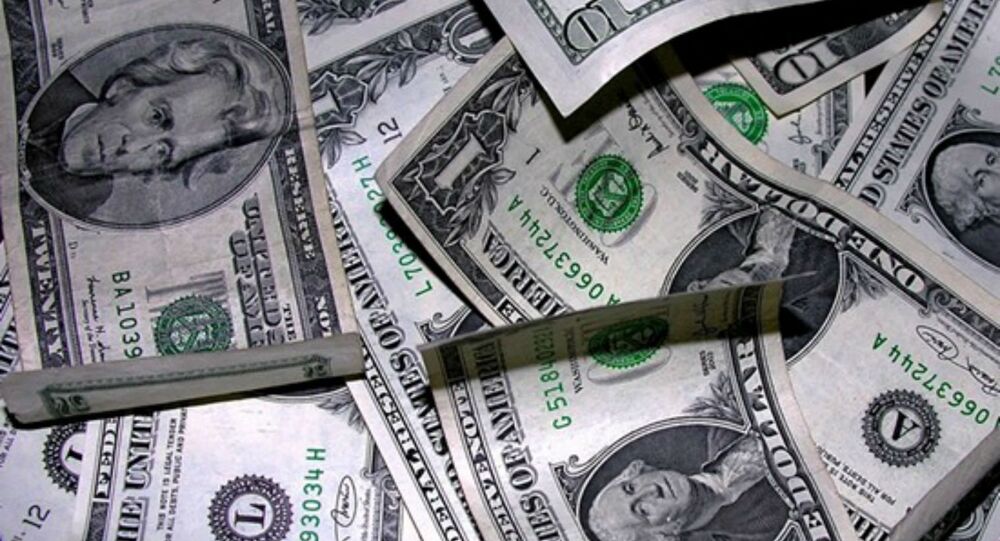 A survey by the PEW Research Center found that 65% of Americans believe the economic system in the United States “unfairly favors powerful interests,” but, according to the pollsters, rich Republicans are not among that group, a fact that surprises no one.

The survey, conducted from August 27 through October 4th found that Democrats and Democratic-leaning independent voters are more likely than Republicans to view the economic system as unfair (73% vs. 54%).

Conservative Republicans are shown to be divided on the issue, with 50% saying that the system favors the powerful, while 47% say it’s fair. The divide is strikingly based on income levels.

This statistical relationship reverses when viewing Democrats. Among Democrats with an annual family income of over $100,000, 82% believe the economic system is unfair, while only 17% say the system is fair to “most Americans,” PEW Research reported. Democrats earning $30,000 a year or less interestingly think that the system is fairer than their wealthier counterparts do — with 29% believing that it is fair to “most Americans.”