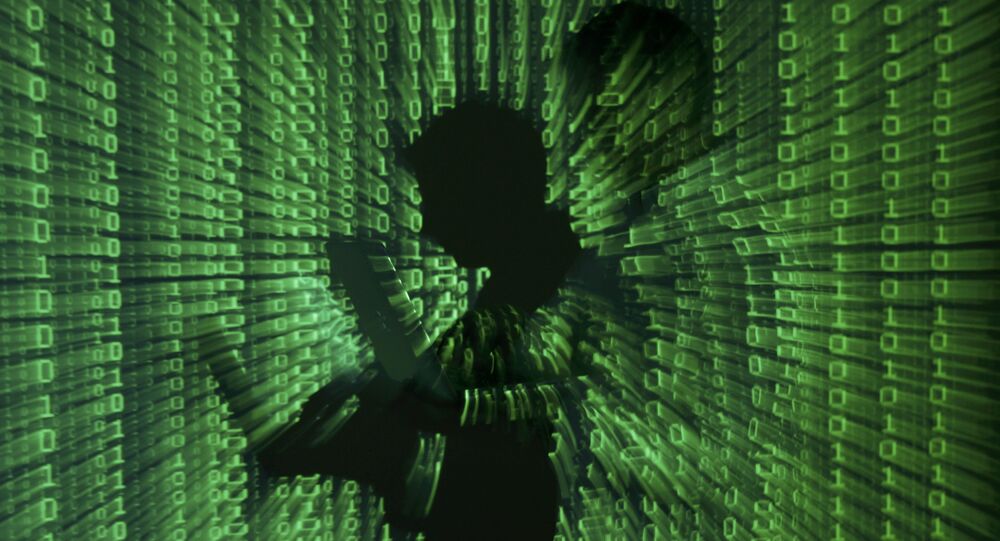 Is it ‘Truthy?’ Government-Funded Database to Track Online Opinions, Memes

The US federal government spent $1 million for the creation of an online database to collect “suspicious” memes and track “misinformation.” But who decides what lacks or projects “truthiness?”

© Flickr / fliegender
Cold War Scare: US Propaganda Budget Reaches All-Time High
The project, known as the “Truthy Database,” is funded by the National Science Foundation and the assembly, promotion and usability of the database appears to havesignificant political motivations and, and such, users are advised to be wary.

Ostensibly, the database is designed to further understanding on how misinformation spreads on the web, particularly through memes and jokes shared on social media.

A team of government-funded researchers will accordingly attempt to decide what forms of political and social expression are thought to be true, versus what are said to be false.

The ironic name of the project comes from a term coined, but not patented, by Stephen Colbert, a US political satirist and comedian who often referred to “truthiness,” as a definition of an ability to intuit or merely “feel” whether a fact was authentic.

The grant proposal that obtained the funding for the Truthy Database specifically detailed that it would available for “public monitoring.”

© CC0
New Data Transfer Deal With EU Unable to Prevent US From Gathering Info
“The project stands to benefit both the research community and the public significantly. Our data will be made available via APIs [application programming interfaces] and include information on meme propagation networks, statistical data, and relevant user and content features. The open-source platform we develop will be made publicly available and will be extensible to ever more research areas as a greater preponderance of human activities are replicated online. Additionally, we will create a web service open to the public for monitoring trends, bursts, and suspicious memes. This service could mitigate the diffusion of false and misleading ideas, detect hate speech and subversive propaganda, and assist in the preservation of open debate,” according to the grant statement.

The open-source database has yet to go online.

The project website suggests that memes play an important role in disseminating information and are therefore worthy of further research, particularly in terms of establishing origin.

“While the vast majority of memes arise in a perfectly organic manner, driven by the complex mechanisms of life on the Web, some are engineered by the shady machinery of high-profile congressional campaigns,” the website stated, noting also that sophisticated branding techniques by corporate marketing entities constantly attempt to steer the popular online conversation toward their client’s products.