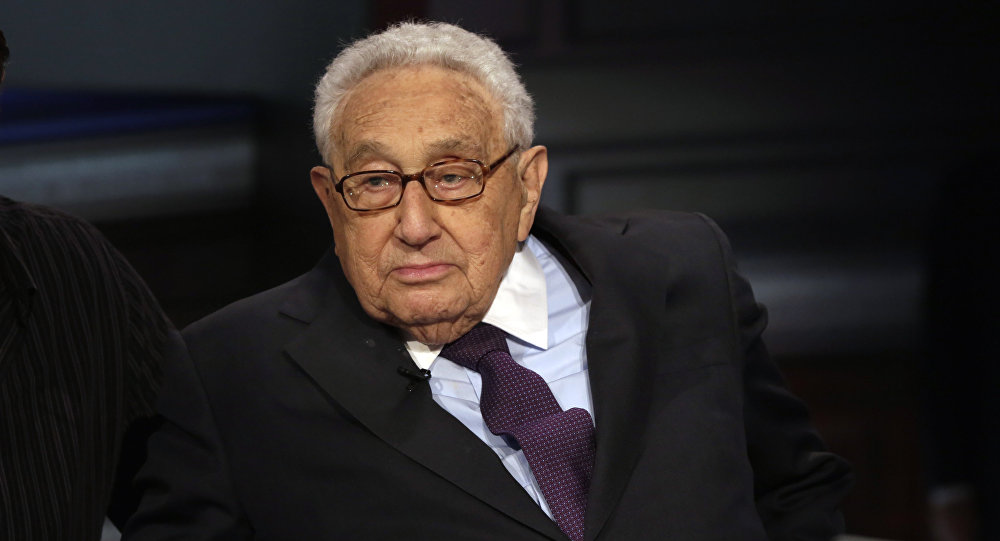 Thursday evening’s Democratic debate took on a different tone than Americans have heard in previous debates, as candidates Hillary Clinton and Bernie Sanders, who are now nearly tied nationally, set to differentiate themselves from one another to showcase why they would be best for the nomination.

This was especially true when Sanders dropped some hard truth on Clinton over her relationship with President Richard Nixon's infamous secretary of state, Henry Kissinger. 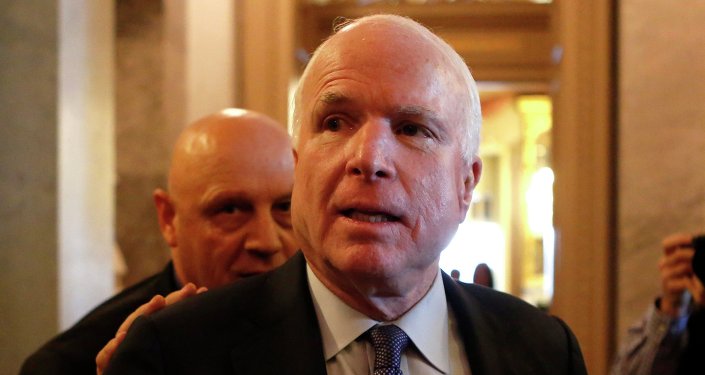 "I find it rather amazing," Sanders said, "because I happen to believe that Kissinger was one of the most destructive secretaries of state in the modern history of this country. I am proud to say that Henry Kissinger is not my friend. I will not take advice from Henry Kissinger.”

“And, in fact,” Sanders continued, “Kissinger’s actions in Cambodia—when the United States bombed that country, overthrew Prince Sihanouk—created the instability that allowed Pol Pot and the Khmer Rouge to come in and then butcher some 3 million innocent people—one of the worst genocides in the history of the world. So count me in as someone who will not be listening to Henry Kissinger."

Clinton, clearly taken aback by Sanders’ comments, tried to hit back by stating that many people and reporters have been curious to know who Sanders does count among his foreign policy advisors, snarkily noting, "you have yet to answer that."

Kissinger is often referred to as a war criminal for his roles in the covert bombing of Laos and Cambodia during the Vietnam War; orchestrating genocides in Cambodia, East Timor, and Bangladesh; overthrowing the democratically-elected government in Chile; encouraging Nixon to wiretap adversaries, then urging the president to go after Daniel Ellsberg for having released the Pentagon Papers; and promoting needless civil wars in southern Africa in the name of supporting white supremacy, which left millions dead — to name just a few examples.

Clinton and Sanders may still be neck and neck, but it is safe to say that she has been very badly “Berned.”

The Devil You Say? Sanders and Trump Dominate NH Primaries