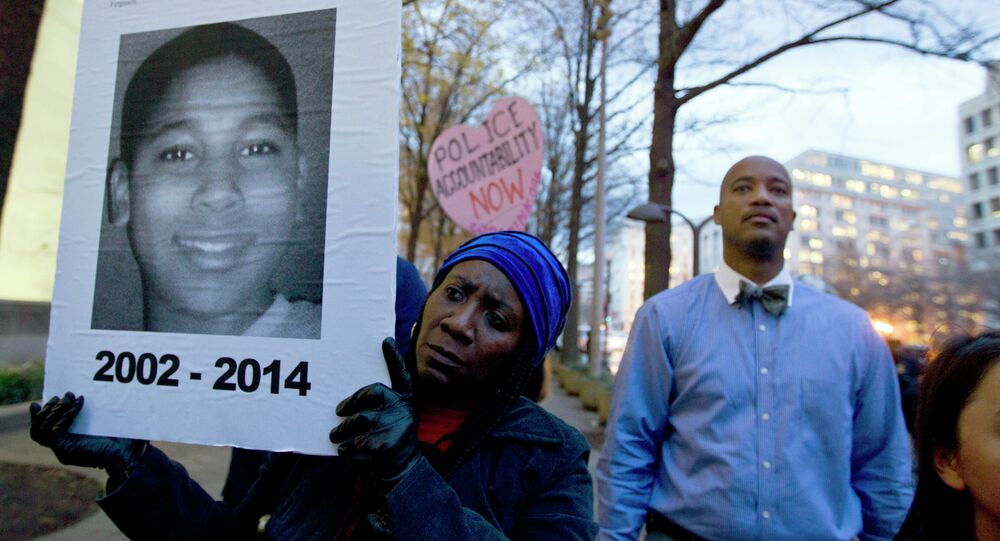 The city of Cleveland has apologized after renewed outrage in the case of the Ohio police killing of 12-year-old Tamir Rice, following the revelation that officials were going after his family for a $500 payment to cover an ambulance ride to the hospital after he was fatally shot.

The city had filed a creditor’s notice over the ambulance ride, saying the estate is "owing for emergency medical services rendered as the decedent's last dying expense under Ohio Revised Code." The $500 amounts to $450 for the ride and $50 for mileage.

The attorney representing the family expressed outrage over the billing, calling it insulting and insensitive — and called for the city to immediately withdraw their claim.

"That the city would submit a bill and call itself a creditor after having had its own police officers slay 12-year-old Tamir displays a new pinnacle of callousness and insensitivity," Rice family attorney Subodh Chandra told the Scene. "The kind of poor judgment that it takes to do such a thing is nothing short of breathtaking. Who on earth would think this was a good idea and file this on behalf of the city? This adds insult to homicide."

The city previously claimed that the 12-year-old child’s own actions “directly and proximately” caused his death, which is likely where the reasoning that his estate was responsible for the ambulance ride came from.

On Thursday, Mayor Frank Jackson and other city officials apologized to the family and told the media that the bill was not intended to be sent to the Rice family. He claimed the filing was intended to be made to Rice's medical insurance company as part of routine procedure.

Even the city's police union president agreed with the public outrage and called the claim unconscionable.

City officials announced on Thursday that all claims regarding the ambulance ride have now been withdrawn.

In December, a Cuyahoga County Grand Jury declined to indict police officers Timothy Loehmann and Frank Garmback on murder charges after they shot and killed Rice on November 22, 2014, as he played with a toy gun in a park.

Defense attorneys in the case successfully argued the officers’ actions could not be interpreted as being criminal, since there was no way of telling whether the boy’s toy gun was not real.