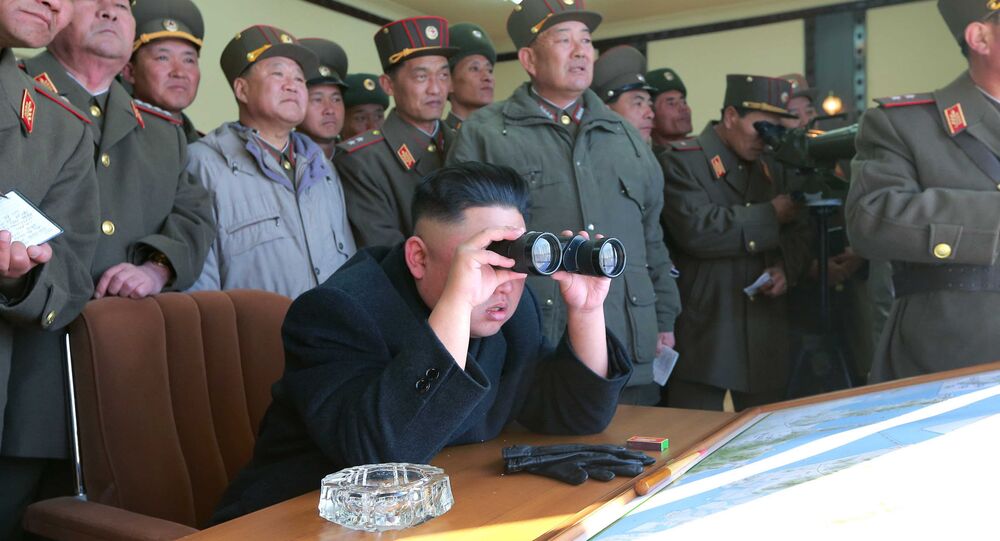 North Korea's newest satellite passed over Santa Clara, California, the site of the Super Bowl, one hour after the game ended on Sunday.

Pyongyang now has two Kwangmyongsong, or "Shining Star," satellites circling the Earth, according to the North American Aerospace Command (NORAD), the US body that monitors all satellites in orbit.

Based on data released by international organizations tracking the satellites, the new satellite passed almost directly over Levi's Stadium in Santa Clara, California, about an hour after the end of Super Bowl 50, the National Football League's championship game and the biggest US sporting event of the year.

"It passed almost directly overhead Silicon Valley, which is where I am and where the stadium is," tech watcher Martyn Williams said in an email to the Associated Press. "The pass happened at 8:26 p.m., after the game. I would put it down to nothing more than a coincidence, but an interesting one."

Pyongyang claims that the main applications of its two satellites are monitoring the weather, mapping natural resources and forest distribution and providing data to help farmers improve crops.

As for the game, the Denver Broncos upset the Carolina Panthers, 24 to 10.