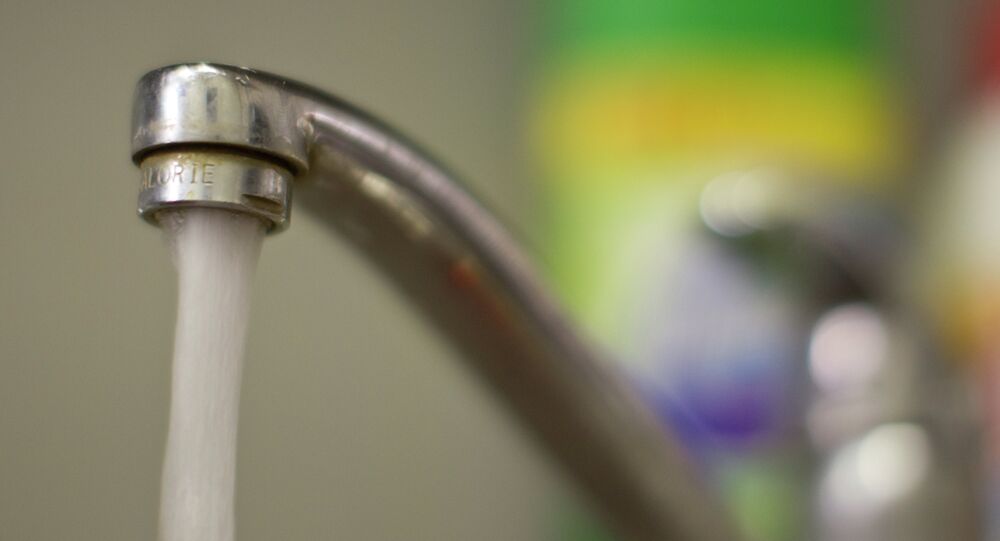 On the latest edition of Sputnik Radio’s Loud & Clear, host Brian Becker speaks to Michigan attorney Julie Hurwitz, one of those who filed three class action lawsuits on behalf of the people of Flint, as she tells the story of heartless politicians, racism, profits, and the destruction of the basic elements of democracy.

Hurwitz explains that, through a “power play,” numerous emergency managers have been appointed to impoverished cities, including Flint, since 2011, when Governor Rick Snyder took power. The law allows these managers to take full and unilateral control over communities.

“I think the primary place to start is with a law, a very dangerous and radically right wing law, which was enacted back in 2010, called the emergency manager law,” Hurwitz says.

She explains that, along with her firm, the ACLU has filed an additional unrelated lawsuit to rescind the emergency manager laws.

“This law gave the governor of Michigan unilateral power to appoint a dictator to any municipality in the state which has been deemed to be in ‘financial crisis.’ It has played itself out as we predicted, that the only communities in which they have been appointed are those which are predominately African-American and impoverished. There are predominantly white communities in Michigan also suffering from economic crises which have not had emergency managers appointed," Hurwitz tells Loud & Clear.

© AP Photo / Paul Sancya
Key Official Behind Flint’s Poisoned Water Crisis Resigns, Won't Testify Before Congress
Hurwitz states that, rather than negotiating a favorable deal for Detroit water, Flint’s previous supplier, after the price went up, the emergency manager thought he could save money by switching the city’s water supply over to the Flint River, with no accountability other than to the governor.

She explains that, immediately following the switch, complaints began about the water’s smell and adverse health reactions in people. City managers ignored the complaints and lied to the EPA about their lack of corrosion control for the water system.

“The inherent racism and class bias that these decisions exemplify are just shocking,” Hurwitz observes. The lawyer claims that this would never have happened in a predominantly white, middle-class community.

She explains that the lawsuits are not only about collecting money for damages, but also about sending a message that rogue employees of the government will be punished for violating the Constitution and harming the population.