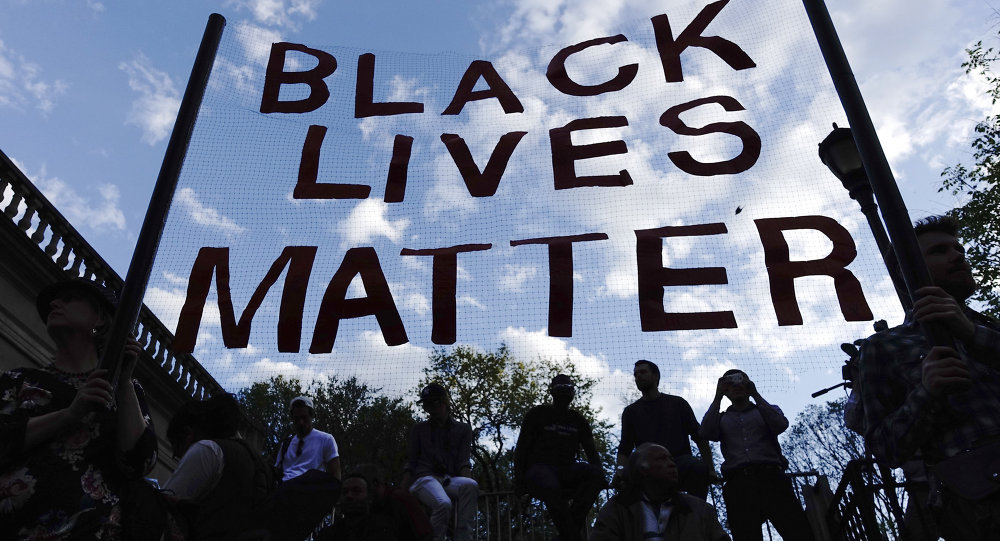 DeRay Mckesson, US Black Lives Matter movement activist, has announced his plans to stand in the 2016 Baltimore mayoral election.

MOSCOW (Sputnik) — DeRay Mckesson, a prominent US activist linked to the Black Lives Matter movement, has announced his plans to stand in the 2016 Baltimore mayoral election. 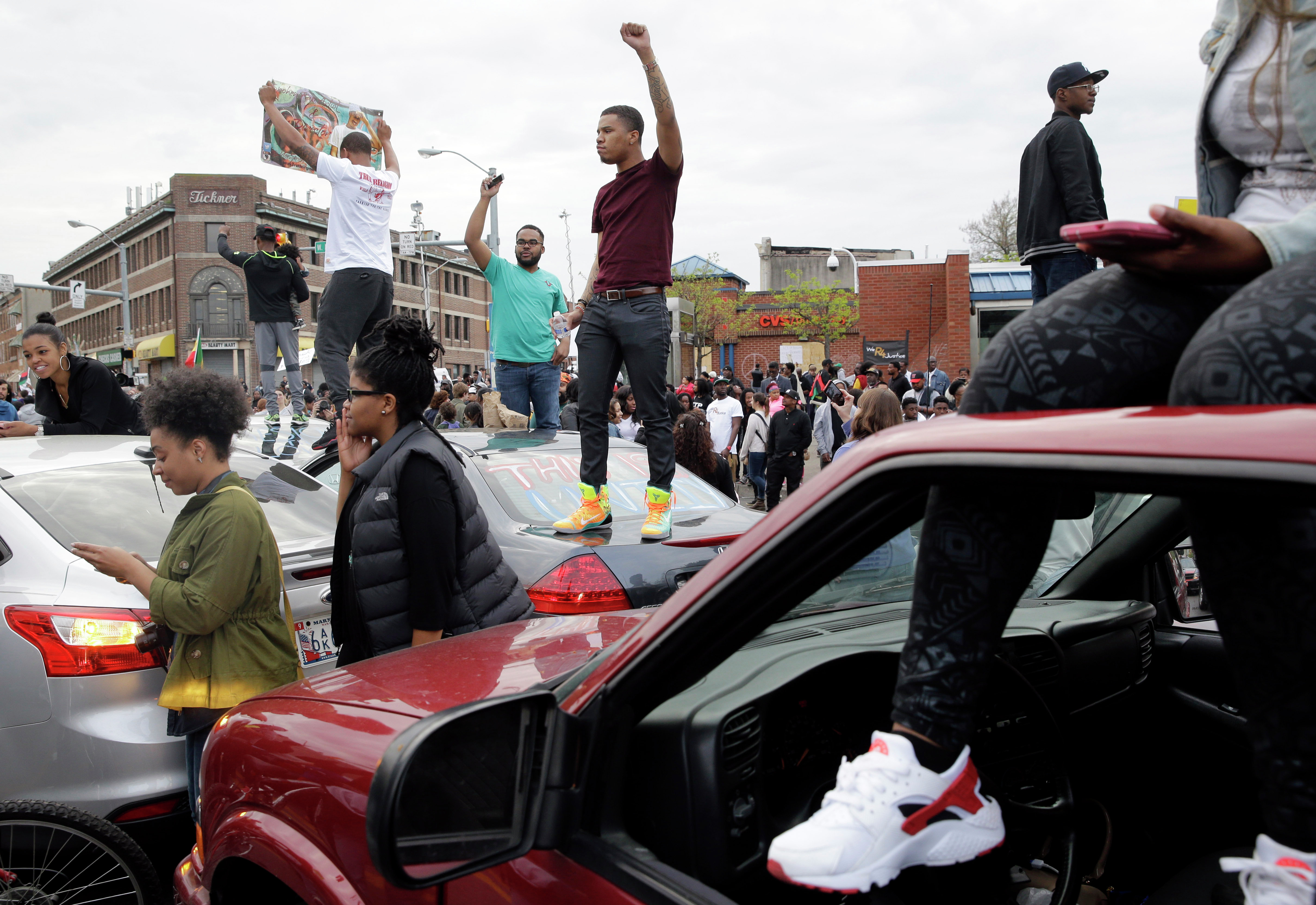 © AP Photo / Patrick Semansky
Baltimore police has ordered demonstrators gathering amid hearings in the Freddie Gray case to disperse or be arrested, US civil rights activist DeRay Mckesson said in a Twitter message on Wednesday

"I am running to be the 50th Mayor of Baltimore in order to usher our city into an era where the government is accountable to its people and is aggressively innovative in how it identifies and solves its problems," Mckesson wrote in his blog.

Born in Baltimore, Mckesson, 30, is also part of the Campaign Zero data-informed platform, that aims to eliminate police violence in the United States.

More than one-third of Americans have a favorable opinion of the movement, according to CNN/ORC poll.

© AFP 2019 / ROBYN BECK
Black Lives Matter Introduces Plan to End Police Violence in US
has recently started to engage in debates with 2016 US presidential candidates, including Bernie Sanders and Hillary Clinton.

The Campaign Zero website has listed presidential contenders’ proposals to address the problems of police violence and high imprisonment in the United States.

In the past year, the United States has seen mass protests over police brutality and racism after a series of incidents involving white police officers using excessive force against African Americans received extensive media coverage.