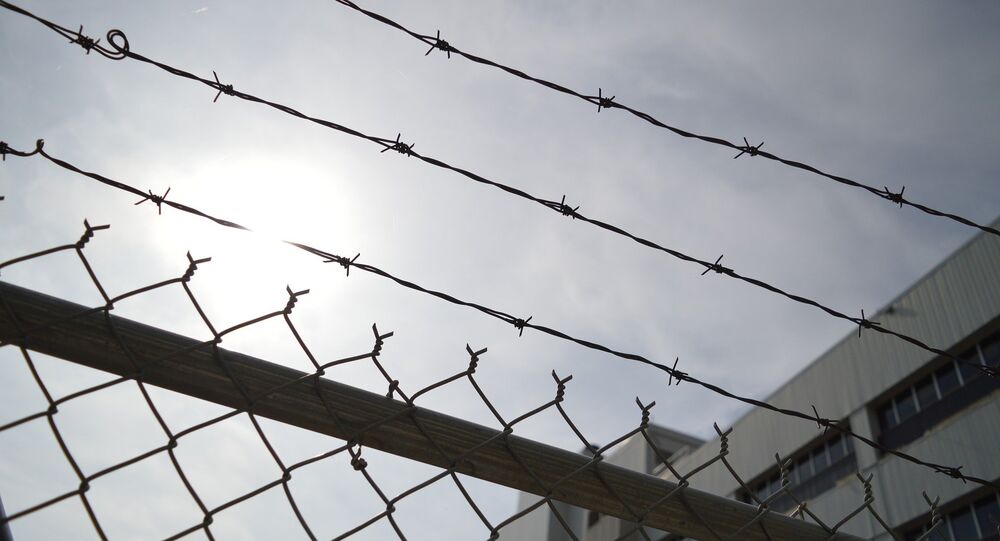 The exoneration of 333 convicts based on DNA evidence represents a tiny fraction of wrongful convictions, revealing the US justice system’s frequent failure to determine guilt or innocence, the Innocence Project’s Communications Director Paul Cates told Sputnik.

WASHINGTON (Sputnik) —The Michigan registry report described a record 149 exonerations in 2015, of which a record 58 convicts in murder cases were found innocent.

"The DNA exonerations represent the tip of the iceberg," Cates said when asked about a report released on Wednesday by the University of Michigan’s National Registry of Exonerations.

Unlike the registry, which focuses on a broad range of issues such as mistaken identity or coerced confessions, the Innocence Project concentrates only on cases where DNA evidence is available.

While DNA evidence is present in about 10 percent of convictions, Cates said the Innocence Project’s work since 1989 reveals weaknesses that undoubtedly apply to all cases.

"We know that if mistaken identifications are so prominent in our cases that they have got to be prominent in other cases where there is no DNA evidence," Cates explained.

More than half of the DNA exonerations involved a defendant who was incorrectly identified, according to the Innocence Project’s website.

The website warns that if just 1 percent of all prisoners are wrongfully convicted, that would mean more than 20,000 innocent people are in prison.