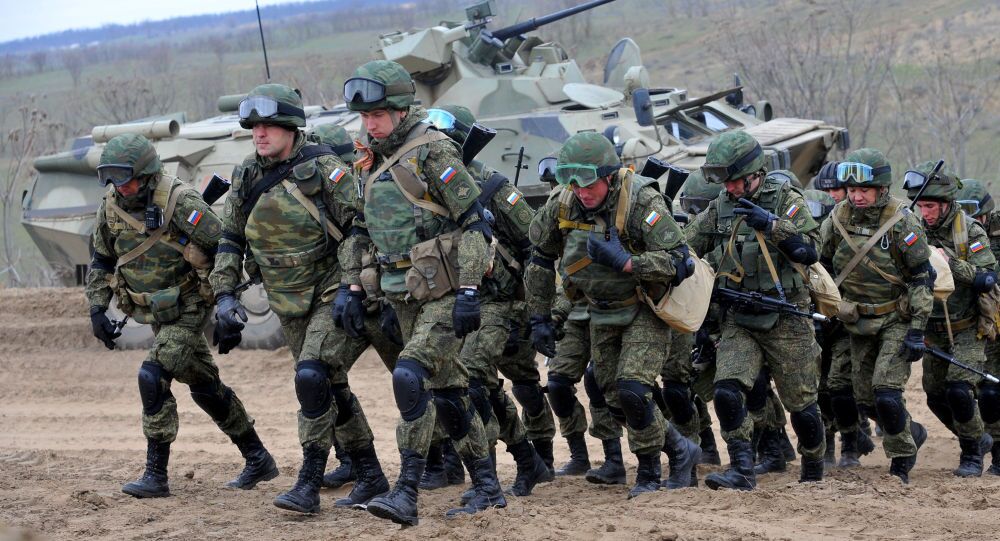 As the Pentagon prepares to quadruple its European defense budget, a new analysis from a US military think tank may offer an explanation for the striking increase. According to projections by the group, should war erupt, both the US and NATO would be decimated by Russia in less than three days.

On Tuesday, US Defense Secretary Ashton Carter presented his proposal for the Pentagon’s 2017 budget. The massive increase to European defense is meant to demonstrate a "strong and balanced approach to deter Russian aggression."

Spending in Eastern Europe will increase from a current $800 million to some $3.4 billion.

While this announcement came as a shock to many, a report released by the RAND Corporation this week may offer an explanation. According to the think tank’s analysis of NATO war games in Eastern Europe, both the US and NATO would suffer a crushing defeat if forced to confront the Russian military.

"The games’ findings are unambiguous: As currently postured, NATO cannot successfully defend the territory of its most exposed members," the report states.

The report focuses on the Baltic region, examining a series of war games conducted between 2014-2015. The results show Russian troops reaching the Latvian, Lithuanian, and Estonian capitals within 36 to 60 hours.

"Such a rapid defeat would leave NATO with a limited number of options, all bad," the report reads.

Three options are provided. The first is a counterattack, which is predicted to result in an even stronger reaction from Moscow. The second option involves NATO threatening Russia with nuclear weapons, while the third would be to accept defeat.

In November 2015, an earlier study by the same consultancy group found that the United States is rapidly losing air superiority to the Chinese military.

"…Continuous improvements to Chinese air capabilities make it increasingly difficult for the United States to achieve air superiority within a politically and operationally effective timeframe, especially in a scenario close to the Chinese mainland," the earlier report stated.

Beijing’s growing military strength challenges Washington’s role in the Pacific, particularly in the South China Sea, where the US has vocally protested China’s construction of artificial islands in the Spratly archipelago.

Hot Air? US Military Has Steered Clear of S. China Sea Islands Since 2012