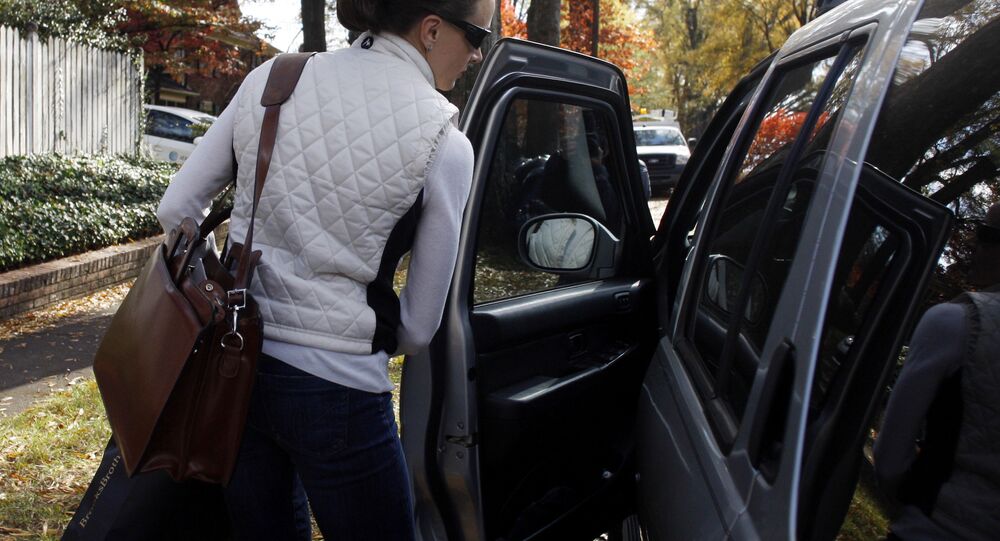 Paula Broadwell, married mother of two and mistress of General David Petraeus, after accepting highly classified information for which she was not cleared while in the process of writing a biography about her lover, will remain an Army Reserve officer and not be subject to investigation or criminal charges.

In 2012, the relationship between the pair was made public, leading to the resignation of Petraeus as director of the CIA and a subsequent FBI investigation. Though a party to the alleged crime, Broadwell was never formally charged.

On Tuesday, Army spokeswoman Cynthia Smith revealed to the Charlotte Observer that Broadwell, like Petraeus, will be spared military disciplinary action.

Last March, Petraeus was fined $100,000 and sentenced to two years’ probation for illegal possession of classified information, a misdemeanor charge, but was not disciplined by the military. Defense Secretary Ashton Carter announced last weekend that no further punishment against Petraeus would be sought.

No classified information was included in Broadwell’s book, but she had received black notebooks full of information from Petraeus.

Broadwell lives in Charlotte, North Carolina, and is the director of the Think Broader Foundation, which works for accurate depiction of women in the media, according to her LinkedIn page.

Syria Becoming a 'Geopolitical Chernobyl of Chaos' for US – Petraeus

US May Send Military Advisors to Syria - Former Commander Petraeus