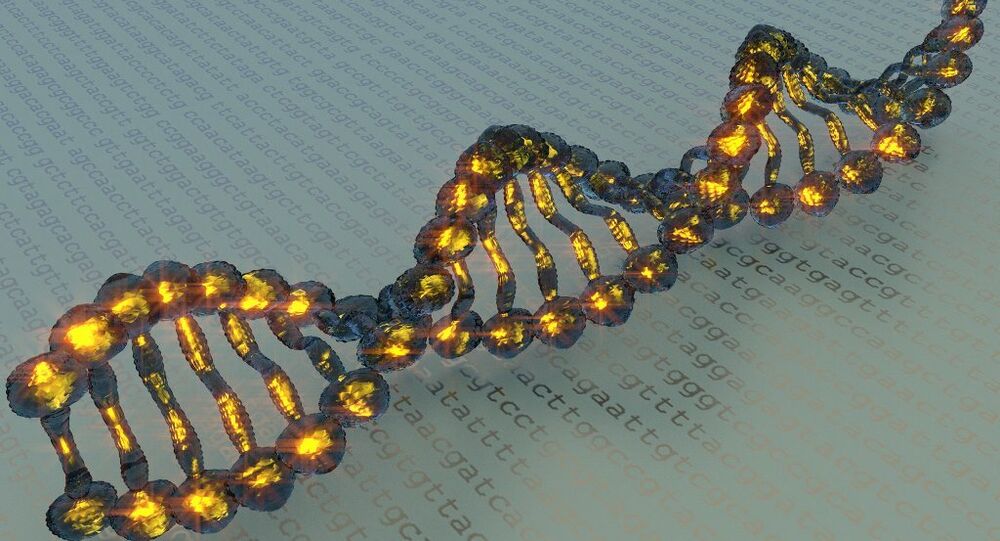 A sixth grader’s parents filed a lawsuit against the child’s school district alleging discrimination on the basis of DNA.

A fifteen year old sixth grader, born with a congenital heart defect, was tested and, among other results, found to be carrying genetic markers associated with cystic fibrosis. The boy was summarily dismissed from school based on his DNA thumbprint.

The parents of the dismissed child disclosed the DNA information while filling out a medical form to enroll him in school. Genetic markers are no guarantee of contracting a disease, and the boy has not subsequently developed cystic fibrosis.

School staff revealed the results to the parents of the siblings with cystic fibrosis, and the parents are alleged to have wanted the boy expelled on medical grounds. The school attempted to have him transferred, but eventually he was allowed to return, after missing several weeks. The boy's parents filed a lawsuit claiming that the district violated the Americans With Disabilities Act as well as the child's First Amendment right to privacy.

© Flickr / Brenda Clarke
Keep on Moving: Scientists Predict Revolutionary Dancing Crystals
The family of the boy first sued the school district in 2013, but the local district court dismissed the case. In January, the dismissal was appealed to the federal Ninth Circuit court, and the federal government expressed interest in the case.

But the family's case cannot rest on the federal Genetic Information Nondiscrimination Act (GINA) of 2008, as it prohibits discrimination, of the kind being promoted in this case, only in employment or health insurance situations.

"This case is an useful reminder about the limitations of the federal statute," said Jennifer Wagner, a lawyer and contributing editor to Genomics Law Report, as cited by Wired.