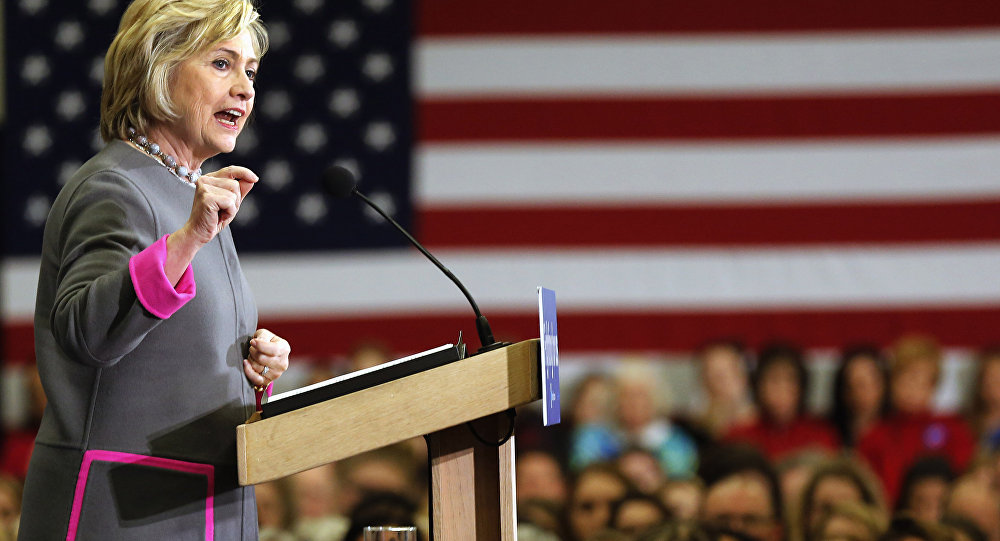 © AFP 2019 / LAKRUWAN WANNIARACHCHI
Never Fight a Currency War in Asia: Soros’ Campaign Against Chinese Yuan Likely to Fail
MOSCOW (Sputnik) — Soros's total contribution to the pro-Clinton PAC has amounted to $7 million, The Hill newspaper reported Sunday. Priorities USA Action was able to raise a total of $41 million on behalf of Clinton in 2015, according to the news outlet.

Haim Saban, a media mogul and musician and his wife Cheryl, as well as investor Donald Sussman are among the biggest financial contributors to Clinton's campaign, having donated $5 million and $2.5 million respectively, according to the media outlet.

The publication notes that Soros was among investors financing President Obama's reelection campaign in 2012.

Voters in the United States are scheduled to elect their next president on November 8, 2016. In the race for the presidency, former US Secretary of State Hillary Clinton is considered the Democratic Party’s frontrunner, while billionaire businessman Donald Trump leads the Republican field, according to the most recent polls.