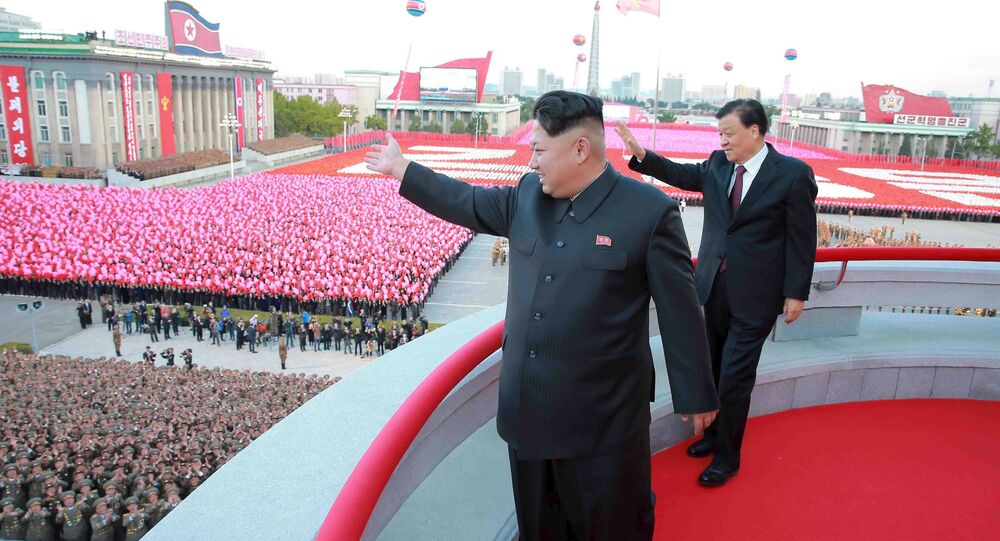 What Could the US Do to Stop a North Korean ICBM Attack?

The United States could employ a multifaceted missile defense system to defeat an intercontinental ballistic missile (ICBM) launched by North Korea, which is reported to be testing a long-range missile soon.

North Korea could use the same technology to develop an ICBM capable of reaching major cities in the continental United States. Pyongyang has bragged that it already has the capability to miniaturize a nuclear weapon to fit atop an ICBM – an assessment with which some US military officials agree.

US Senator Cory Gardner, a Colorado Republican, told Sputnik News that the reported missile tests are an attempt by North Korea to prove that it has the ability to launch a missile across the Pacific at the United States.

If North Korea did launch an ICBM, the United States could turn to the Missile Defense Agency's Ground-based Midcourse Defense (GMD). The system has the ability to destroy a limited number of incoming missiles in space. There are 30 interceptors currently in place between military bases in Alaska and California, with plans to add an additional 14.

The GMD was tested as recently as this month, but questions about its reliability persist.

The chief of US Pacific Command, Admiral Harry Harris, on Wednesday called for placing an Aegis Ashore system on the Hawaiian Islands.

"I've gone on record as talking about the Aegis Ashore facility in Hawaii. My point on that is it is something that we should consider," Harris told an audience at the Center for Strategic and International Studies in Washington, DC.

He also said that the US Army should permanently base a terminal high altitude area defense (THAAD) battery in Guam in case of a North Korean attack. Such a weapon, which can intercept missiles inside and outside the Earth's atmosphere, would also be useful against Chinese missiles. Eventually, a THAAD battery could also be stationed in South Korea.