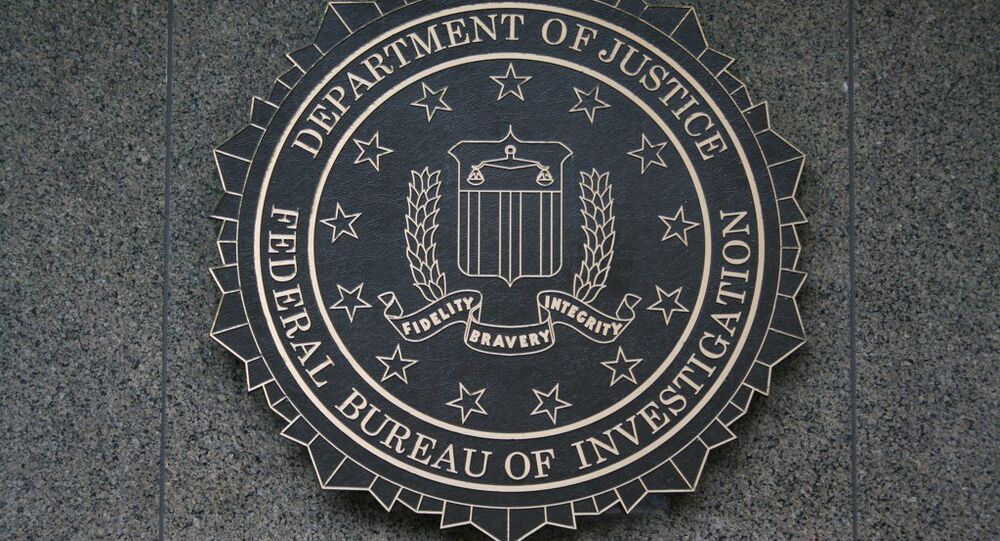 Oregon militia member Robert "LaVoy" Finicum was shot dead by state police after he had raised his hands for a moment in a sign of surrender, a partially-edited video released by the Federal Bureau of Investigation showed.

WASHINGTON (Sputnik) — In the video, which was released on Thursday, Finicum, 55, drove his white truck off Route 395 in the US state of Oregon after coming up to a road block manned by Oregon State Police. He then got out of his truck and clearly raised his hands in the universal sign of surrender.

The video then shows Finicum slowly lowering his hands. FBI Portland Special Agent in Charge Greg Bretzing said in an official statement on Thursday that Finicum was allegedly reaching toward his pocket where he was later confirmed to have a loaded 9mm pistol.

The fatal incident occurred on Tuesday on a road at least 30 miles from the Malheur National Wildlife Refuge. Finicum and other militia activists, led by Ammon Bundy, had taken over the refuge since January 2 in a protest against allegedly discriminatory US federal government land policy and practices toward ranchers.

"We believe there are four others who currently remain on the refuge. Since the establishment of checkpoints, a total of nine people have left the refuge. Of those, the FBI released six and arrested three," Bretzing said.

Finicum was identified in a report from KTVZ news as a rancher from Colorado City, Arizona who had, travelled to join the Bundy militia at the Oregon refuge.