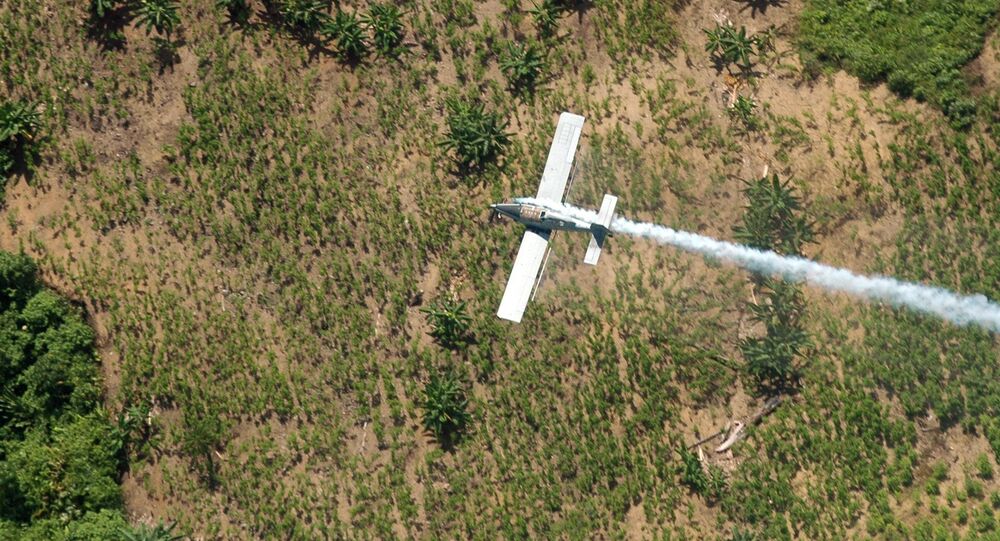 Attorney Michael Miller said that residents of California who developed cancer linked to herbicides produced by Monsanto have filed a lawsuit against the biotech company.

© Flickr / Mike Mozart
Monsanto Sues California to Block Listing of Herbicide Ingredient as a Carcinogen
NEW YORK (Sputnik) — Residents of California who developed cancer linked to herbicides produced by Monsanto have filed a lawsuit against the biotech company, attorney Michael Miller said in a statement on Thursday.