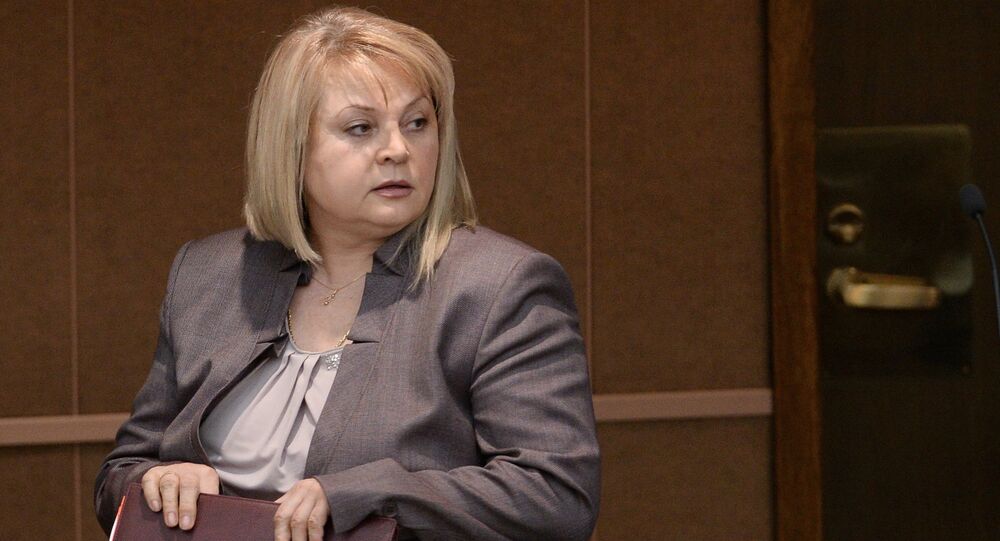 High Commissioner for Human Rights in Russia Ella Pamfilova expressed hope that in the US Russian pilot Konstantin Yaroshenko would be provided with the necessary medical assistance and adequate conditions of detention.

Yaroshenko, who is serving a 20-year sentence on drug smuggling charges, was said to experience severe pain after an unscheduled surgery held last week following complications.

Yaroshenko’s attorney Aleksei Tarasov told Sputnik late on Monday prison officials have denied the pilot medicine prescribed to him after the surgery.

"The High Commissioner considers humiliation, arbitrary actions against and torture of the imprisoned to be unacceptable. In her official letter Ms. Pamfilova expressed hope that in the US the Russian citizen would be provided with the necessary medical assistance and adequate conditions of detention," the commission added.

On Monday, Tarasov submitted a letter to the warden’s office at the Fort Dix Correctional Institution asking for a full release of Yaroshenko’s medical records related to the surgery.

Russian authorities have repeatedly expressed concern over the circumstances of Yaroshenko's arrest and the poor conditions of his detention.

Russian Pilot Yaroshenko Held in US Jail Gets Surgery Without Preparation