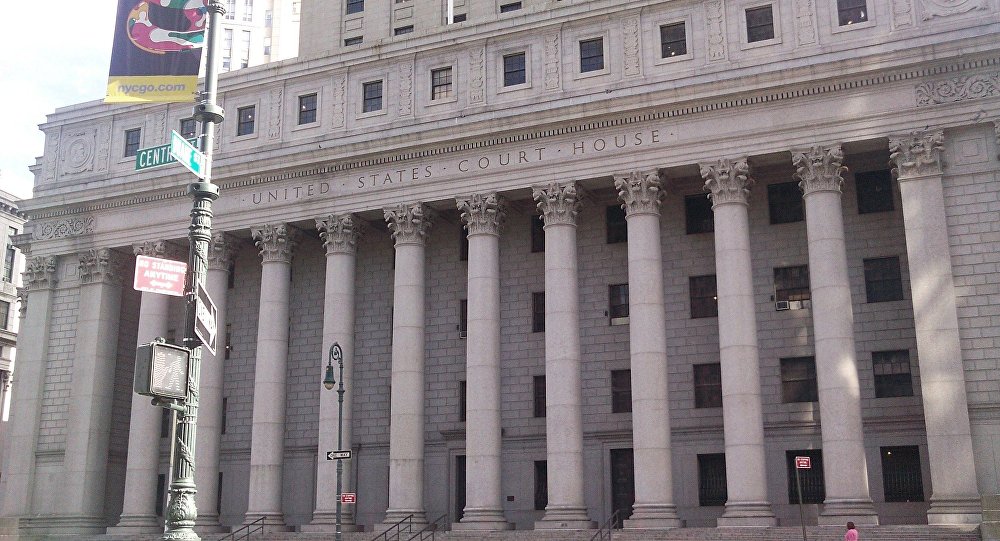 A US court for the first time suspended the proceedings in the lawsuit filed on the basis of the so-called Magnitsky Act against the company Prevezon Holdings.

WASHINGTON (Sputnik) — According to the judicial documents, the court upheld appellant’s motion on Monday.

Case of the Prevezon Holdings, owned by a Russian citizen, Denis Katsyv, was launched in the United States in September 2013. The company was accused of legalization of money allegedly embezzled from the Russian treasury.

The prosecution in this case is the US government. It insists that the primary source of information used to start proceedings against the Russian company was billionaire William Browder, the founder and CEO of Hermitage Capital Management, who required case protocols to be classified.

Browder was former employer of Russian lawyer Sergei Magnitsky, who died in a pre-trial detention center almost a year after he was accused of conspiracy and abatement in serious company tax evasion by a group of individuals.

In late 2012, the United States adopted the Magnitsky Act, which imposes travel bans and financial sanctions on Russian officials and other individuals believed to have been involved in Magnistky's death, the case against him and related issues.