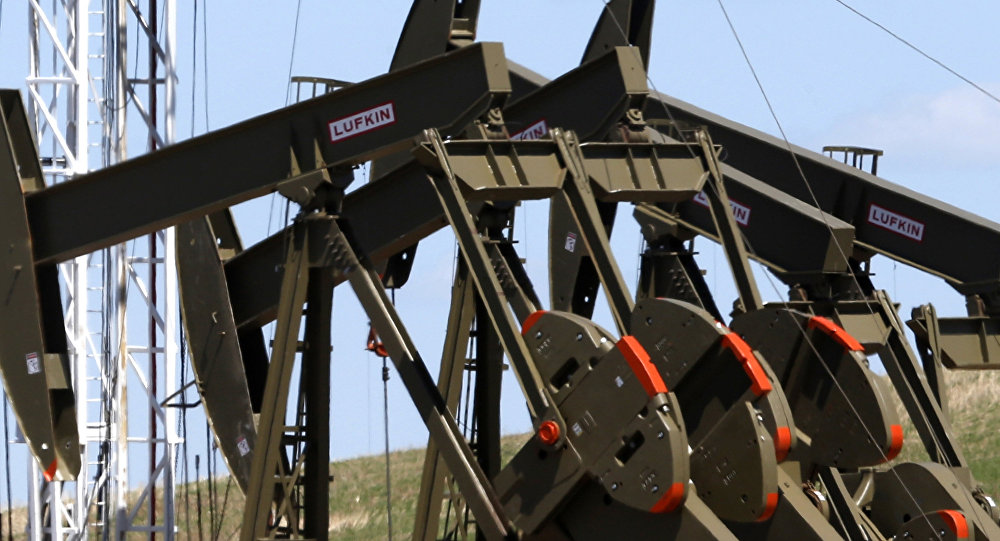 US oil exporters are unlikely to compete in Europe because shipping product overseas is cost prohibitive, but any increase in exports from the United States is likely to exert downward pressure on global energy prices, experts told Sputnik.

WASHINGTON (Sputnik) — On Tuesday, US Energy Information Administration (EIA) chief Adam Sieminski told Sputnik that current market conditions are not conducive for US crude exports to Europe. Earlier in January, the United States sent its first shipments of light crude oil to Europe just weeks after Washington lifted its ban on oil exports.

"The whole world is one big global market, and importers just take whatever is the cheapest oil, after factoring in transportation costs and quality differentials," Brown University Professor Jeff Colgan told Sputnik on Wednesday. "It doesn’t make sense to ship it to Europe." 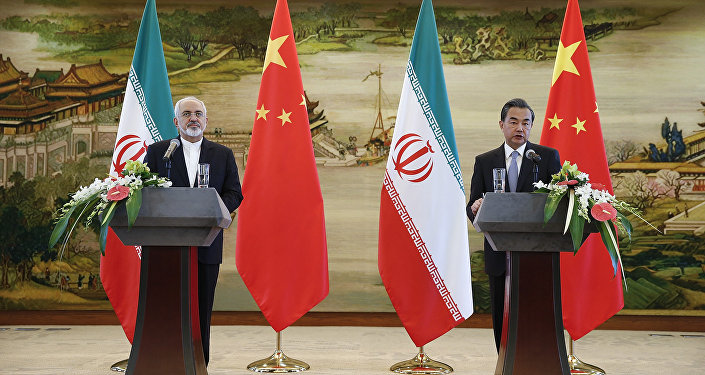 US energy products will primarily be consumed domestically or in nearby markets like Canada, Colgan, who is author of "Petro-Aggression: When Oil Causes War," added.

"The elimination of the US export ban may not lead to the United States directly supplying Europeans — those details get down to the weeds of contracts, transport costs, available storage and other factors," Bohanon explained. "However, allowing US producers to export does put downward pressure on world oil prices."

Oil is a globally traded commodity subject to an international price, Bohanon continued, which connects all the markets independent of the specific buyer-supplier relationships.

"Ultimately, they [US suppliers] will be in better shape and see higher profits when the recovery cycle begins, and they’ll be competitive with many other world producers," Kloza claimed.

If an increase in US energy exports puts downward pressure on global oil prices, it raises questions on how major oil producers like Saudi Arabia will react to the glut of supply.

"The Saudis could at any time opt to cut production and that would shore up prices, but they certainly have given no indication of any such move, and appear inclined to produce as much cheap oil as they can for revenue, but also for leverage versus Iran in the region," Kloza concluded.

In response to an Arab oil embargo earlier in the decade, the US banned oil shipments to destinations outside of North America. Recent increases in oil production have produced a glut in parts of the United States, increasing pressure to end the ban.