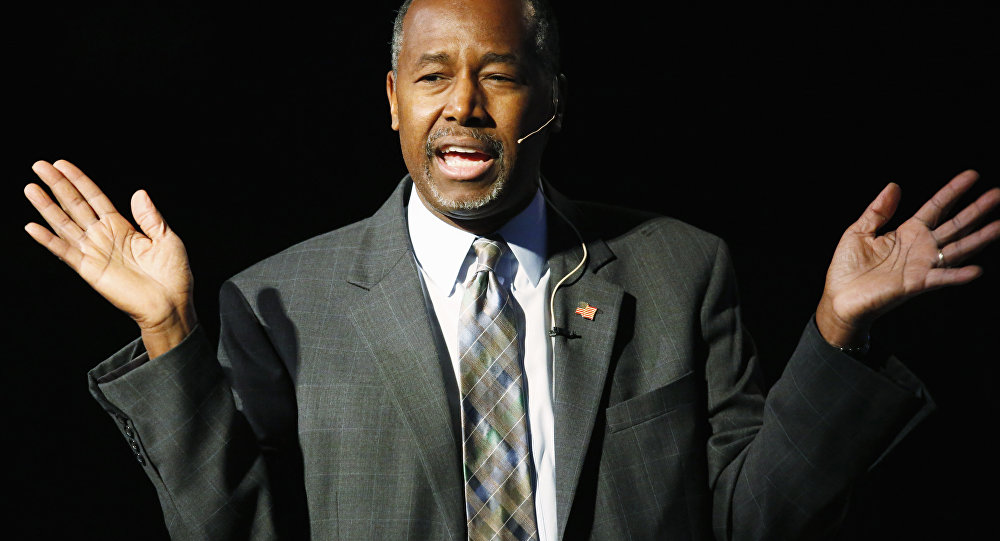 US Presidential Hopeful Suspends Campaign After Volunteer Dies in Crash

US Republican party presidential candidate Ben Carson has suspended his campaign Tuesday after one of his volunteers succumbed to injuries sustained in a road accident.

WASHINGTON (Sputnik) – Braden Joplin, 25, was among three Carson volunteers and a campaign employee injured after their van hit a patch of ice in the battleground Midwest state of Iowa, according to Caron's statement issued on Tuesday.

The KETV ABC affiliate said Joplin, a Texas Tech University student, was found unresponsive at the scene of the crash in Atlantic, Iowa.

Carson offered thoughts and prayers to Joplin's family in a Twitter post shortly after the report of his death at the Nebraska Medical Center trauma center.

He previously said in the statement he was suspending all campaign activities that day to travel to Omaha, Nebraska, to join Joplin's family.