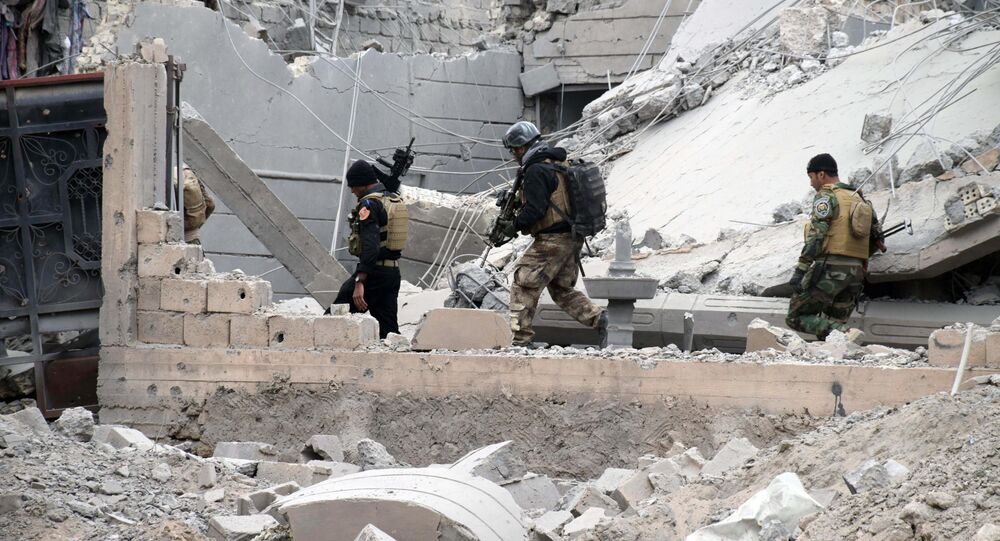 On Friday, the Pentagon issued a statement admitting to eight additional civilian deaths last year in their quest to take out Daesh.

Centcom, the US military central command, has been historically reluctant to release the numbers of innocent civilians killed by airstrikes. A new report however, details how many were killed in the second quarter of 2015, in three separate incidents.

The three incidents detailed include a missile strike against Iraq’s Hawija that killed two civilians, and two strikes in the Raqqa Province in Syria that killed six others. This brings the Pentagon’s admitted death toll in the war to 14. An independent media group called Airwars is monitoring the situation, and asserts Centcom’s numbers are false.

Airwars, a project by independent journalists for “monitoring international airstrikes against so-called Islamic State (Daesh) and others in Iraq and Syria. Archiving official reports of the war. Verifying claims of civilian casualties. Promoting accountability of international forces,” says the numbers do not add up.

The group’s estimation of civilian deaths is currently between 824 and 2,387, hundreds of which are reportedly children, as a result of the 9,666 airstrikes they have documented.

Almost 4,000 Civilians Killed in DPR Since Start of Ukrainian Conflict

UN Says Over 450 Civilians Evacuated From Syria Under Local Ceasefire