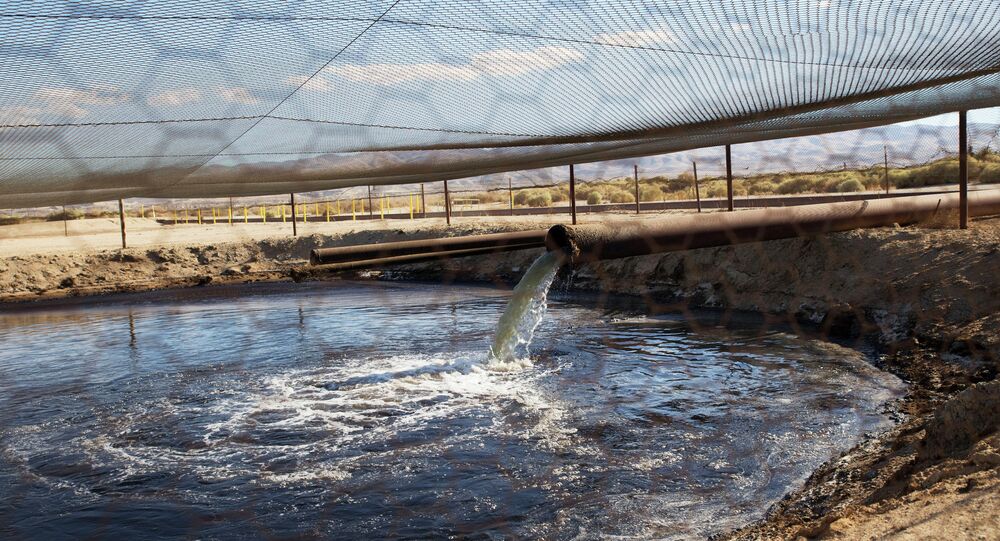 A new survey has revealed that the United States needs an investment of more than quarter billion dollars to maintain and improve its wastewater infrastructure.

WASHINGTON (Sputnik) — A new survey has revealed that the United States needs an investment of more than quarter billion dollars to maintain and improve its wastewater infrastructure, the Environmental Protection Agency (EPA) said in a news release.

"The $271 billion is primarily for projects needed within five years," the release stated on Wednesday.

"The only way to have clean and reliable water is to have infrastructure that is up to the task," EPA Acting Deputy Assistant Administrator for Water Joel Beauvais said. "This survey tells us that a great deal of work remains."

The EPA’s Clean Water State Revolving Fund has provided more than $111 billion in low-interest loans since 1987, with $5.8 billion in Fiscal Year 2015 alone.

EPA Puts US Carmakers on Notice for Potential Emissions Rigging