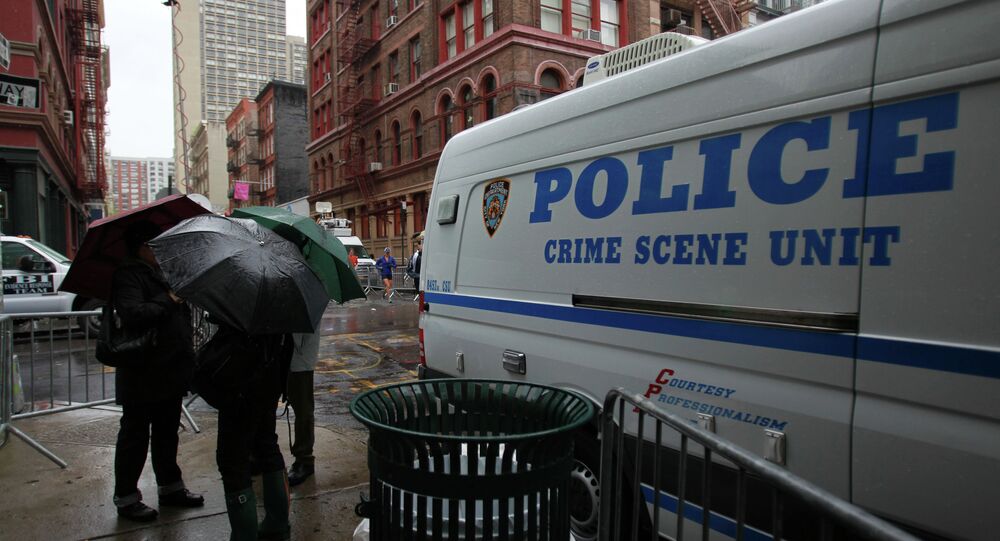 US police are rolling out new technology that gives them “unprecedented” powers to spy on people and determine their “threat score” based on metadata, the Washington Post reported.

Law enforcement officials say the tool, made by a company called Intrado, will assist them to thwart mass shootings and other attacks similar to those that took place last year in Paris and San Bernardino. But critics say the software further encroaches on civil liberties and will be used with little oversight.

Journalist D. Brian Burghart, who operates FatalEncounters.org, a searchable database of police killings of citizens, told Common Dreams that the swell of surveillance technology was an "outgrowth" of post-9/11 fear-mongering.

"I'm not sure what's new about this except they put a name on it," Burghart said. "I don't think it's going to get any better. Nobody ever puts away technology."

Jennifer Lynch, an attorney with the Electronic Frontier Foundation, told the Post: "This is something that’s been building since September 11. First funding went to the military to develop this technology, and now it has come back to domestic law enforcement. It’s the perfect storm of cheaper and easier-to-use technologies and money from state and federal governments to purchase it."

Rob Nabarro, a civil rights lawyer in Fresno, remarked that, "It’s a very unrefined, gross technique. A police call is something that can be very dangerous for a citizen."

Nabarro said the fact that only Intrado – not the police or the public – knows how Beware tallies its scores is disconcerting. He also worries that the system might mistakenly increase someone’s threat level by misinterpreting innocuous activity on social media, like criticizing the police, and trigger an unnecessarily heavy response.

A potential threat that comes from an individual should not be addressed by a machine, he said.

In addition to Beware, police departments are equipping officers with tools like Media Sonar, which analyzes social media for "illicit activity," among other technology, the Post reported.

Others criticized the implementation of new law enforcement tools while police brutality remains widespread and activists and regular citizens continue to call for an overhaul of the policing system.

"We think that whenever these surveillance technologies are on the table, there needs to be a meaningful debate. There needs to be safeguards and oversight," Matt Cagle, an attorney for the ACLU of Northern California, told the Post.