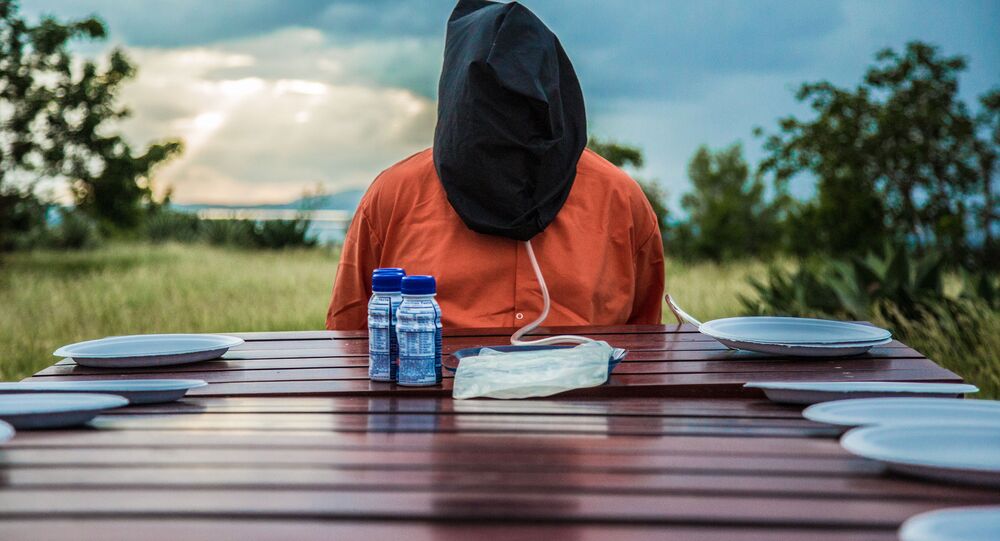 Amid reports US President Barack Obama is considering taking executive action to close the Guantanamo Bay detention center, the government has less than two weeks to decide whether it will appeal a judge's order to release videotapes showing the force-feeding of hunger strike detainees at the site.

Authorities in Washington are nearing a January 22 deadline to decide whether to challenge a court order requiring the government to release classified footage of Guantanamo detainees being force-fed.

If no decision to challenge the ruling is made, then authorities will be forced to release a censored version of the footage, which stems from a federal court order in 2014.

The calls for the release of the force-feeding footage comes after it emerged that Guantanamo officials had been video taping the act, with former detainee Abu Wa'el Dhiab managing to disclose the footage to his legal team.

Press release: After 14 years of Guantánamo, US Govt faces deadline over release of force-feeding tapes: https://t.co/nlVXVoNav4

As a result sixteen major media outlets have sought the release of the tapes, citing elements in the US constitution.

The US government has been long criticized for engaging in the force-feeding of detainees at Guantanamo Bay protesting against being held without trial.

International institutions such as the UN and Red Cross have condemned Guantanamo officials, saying that such practices are cruel, degrading and inhumane forms of punishment.

'People Need to Know What Happened'

The fresh call for the footage to be released also has some historical significance, with this week marking the 14th anniversary of the opening of the detention center, while the January 22 deadline will mark exactly seven years since president Obama signed an order to close the prison.

© AFP 2021 / MANDEL NGAN
Hooded protestors, some holding placards, take part in a demonstration against the Guantanamo Bay detention facility utside of the White House in Washington

Cori Crider, director at human rights organization Reprieve, and one of the attorneys for Guantanamo detainee Abu Wa'el Dhiab, who is subject of the footage, said the tapes must be released so the public can see the barbarity of the government's actions in the prison.

"Americans need to know — on this grim anniversary most of all — that everything hasn't been cleaned up down at Guantanamo. Abuse still goes on and the footage I've watched proves it," she said.

"I very much hope the Solicitor General will review the tapes himself and decide to release them promptly: if the President is serious about getting the job done and closing Guantanamo, he should be honest with the American people about what force-feeding detainees really looks like. It's high time to release the tapes."