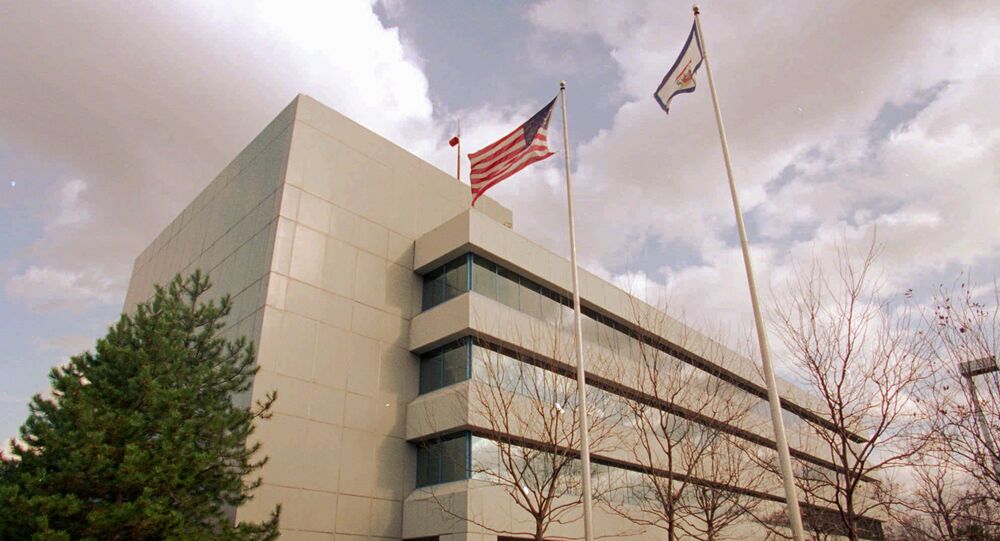 Arch Coal, one of US coal giants, submitted its bankruptcy filing in an attempt to restructure $1.9 billion in debt while continuing to operate, according to company's press release.

WASHINGTON (Sputnik) — Arch Coal joined a growing list of US coal companies forced into bankruptcy by the growing use of natural gas, the company said in a press release on Monday.

The company submitted its bankruptcy filing in an attempt to restructure $1.9 billion in debt while continuing to operate.

© REUTERS / Oli Scarff/Pool
UK's Last Deep Coal Mine Shuts Down Amid Climate Change Concerns
"After carefully evaluating our options, we determined that implementing these agreements through a court-supervised process represents the best way to solidify our financial position and strengthen our balance sheet," Arch Coal Chairman John Eaves said.

Patriot Coal, Walter Energy as well as Alpha Natural Resources were also forced into bankruptcy last year by the growing availability of natural gas, cheaper coal from Australia and slower demand from China, according to Bloomberg News.

Arch Coal also noted in the filing that US environmental regulations have made it more expensive for companies to use coal. The company blamed Environmental Protection Agency rules for causing coal-fired generators to close.