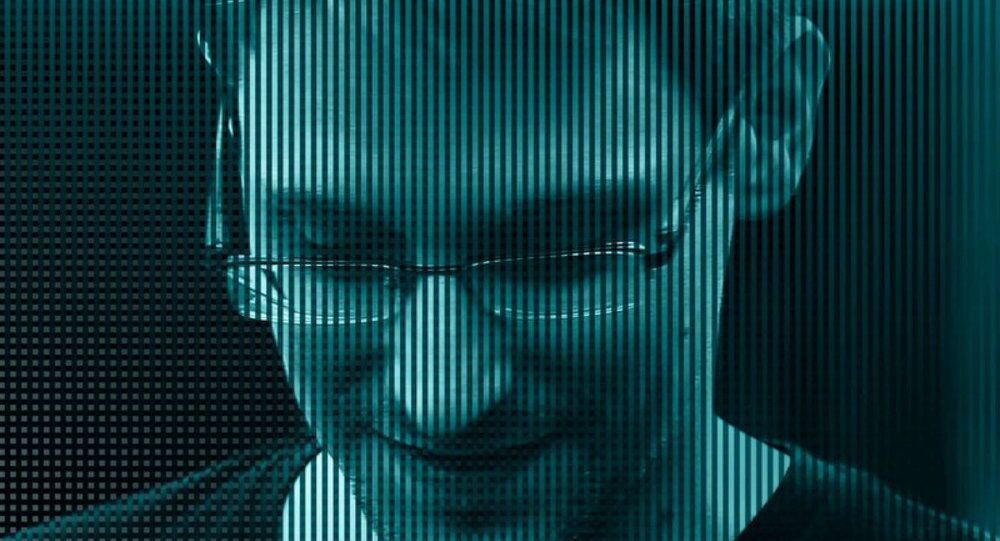 National Security Agency whistleblower Edward Snowden appeared in Las Vegas this week at a tech convention in the form of a robot.

© REUTERS / Marcelo del Pozo
Snowden Congratulates Spain on Ending Two-Party System
The appearance was at the booth for Suitable Technologies, using their robot called “Beam”, which features a screen on wheels, making you capable of roaming around somewhere remotely.

The robot is more than just a cool toy, Snowden explained while giving a speech, it is also capable of subverting governments.

“This is the power of Beam, or more broadly the power of technology,” he said in an onstage interview with Peter Diamandis, the Guardian reported. “The FBI can’t arrest a robot.”

Ben Wizner of the American Civil Liberties Union, Snowden’s lawyer, told the Guardian that he was not compensated for appearing at the event, but that he has benefitted from using the technology, as he is currently under asylum in Russia and wanted by the United States government.

© AP Photo / Marco Garcia
Rights Aren't Granted by Governments, Governments Guarantee Them - Snowden
This is not Snowden’s first appearance via the technology. A Snowden Beam bot resides in the NYC ACLU office, where he is able to roam around and communicate with people there.

“He’s used it to roll out into the hallway and generously interact with large numbers of ACLU staff,” Wizner previously told Wired magazine. “I think it can be a profound response to exile.”

He also used the $16,000 robot to wheel out on to the stage for his Ted Talk in March, 2014, and Robot Snowden even has it’s own Twitter account.

“Beep boop I believe in transparency,” one tweet from the Robot Snowden reads. The account currently has nearly 700 followers.

“What if you could commute to work without having to sit in traffic?” Snowden asked at this week’s conference. “The US government basically cancelled my passport, but I’m sitting here in Las Vegas with you guys at CES.”