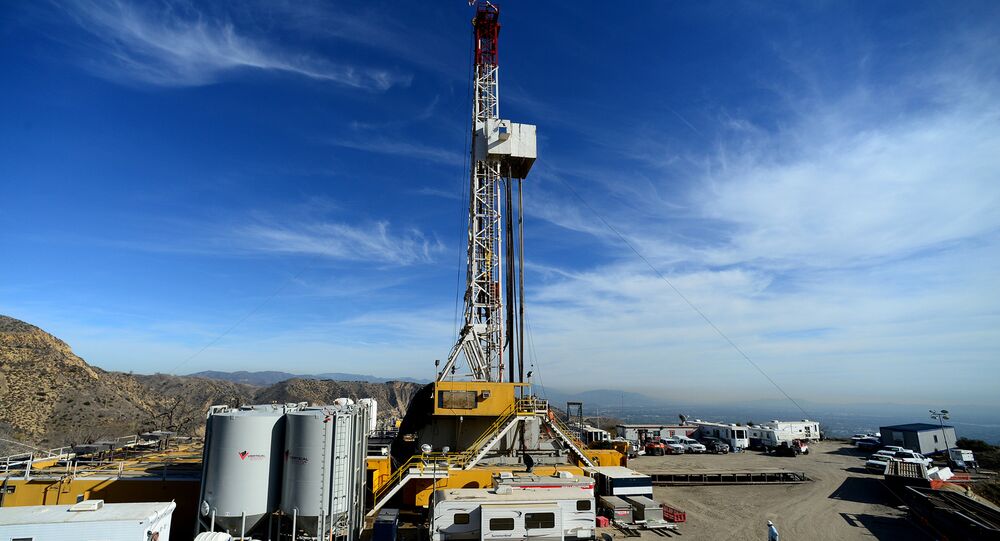 Thousands of residents have been evacuated from the Porter Ranch neighborhood of Los Angeles, and authorities say it could be weeks before the leak is under control.

“All state agencies will utilize state personnel, equipment, and facilities to ensure a continuous and thorough state response to this incident,” a statement issued by the governor reads.

The failure at Southern California Gas' Aliso Canyon underground storage facility located in Porter Ranch was first reported on October 23. The malfunction has resulted in the continuous leak of huge quantities of natural methane gas into the soil and air. The leakage has caused widespread concerns over health issues of population and adverse effects on the environment.

Scientists Shocked by Dimensions of The Great Pacific Garbage Patch