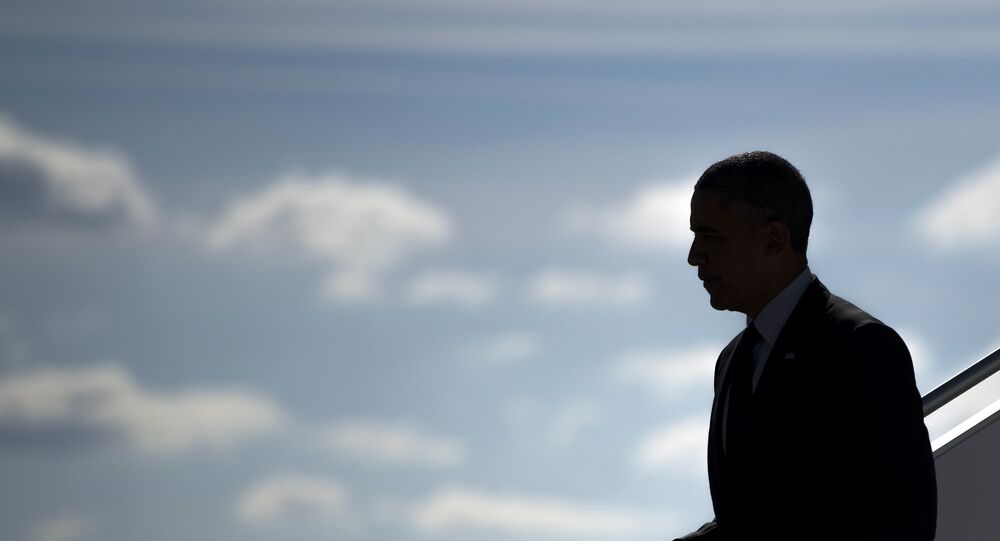 "He [Obama] acts as if the right to bear arms is something to be tolerated, when in truth… it is fundamental," Ryan stated.

Obama is expected to announce executive action on gun control on Tuesday, according to widespread media reports.

The US Congress already rejected gun control measures in 2015, Ryan said, arguing that an executive action "is at minimum subverting the legislative branch, and potentially overturning its will."

US Gun Company to Use 4.5-Billion-Year-Old Meteorite to Make Pistols