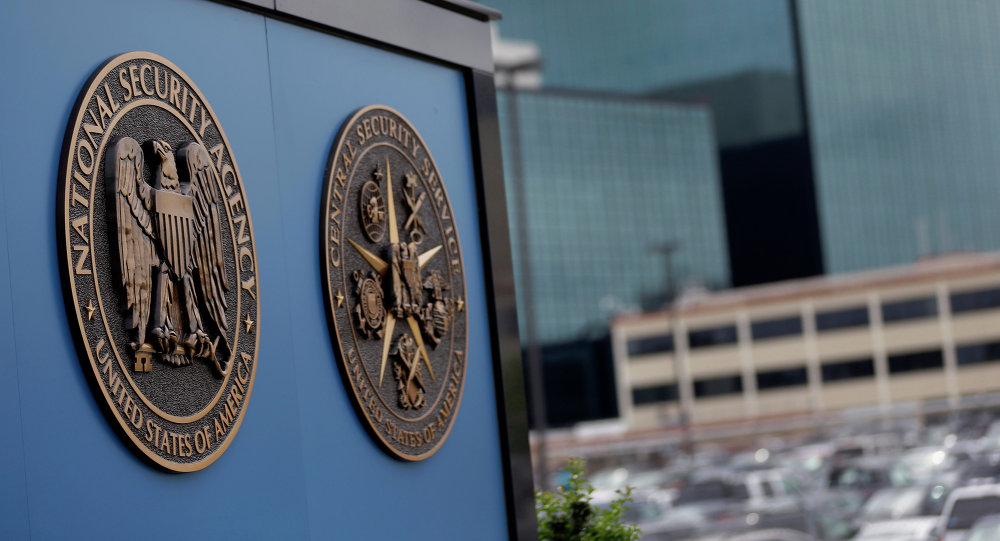 ACLU attorney Alex Abdo claims that reports that NSA eavesdropped on communications between top Israeli officials and US lawmakers proves the United States has not curbed domestic spying.

"The NSA has defended its sweeping and warrantless surveillance programs by arguing that they target foreigners," Abdo said on Wednesday. "The truth is that the NSA spies on countless Americans, too, and this revelation is just the latest proof."

On Tuesday, The Wall Street Journal reported on new revelations of NSA spying to gain intelligence on Israel’s reaction to the Iran nuclear deal. Following the 2013 leaks on NSA surveillance on friendly foreign governments, President Barack Obama announced foreign surveillance would be limited to matters of compelling national security.

Abdo noted USA Freedom was a "first step in reining in the NSA, but much more work is left to be done."

The NSA kept close tabs on Israeli Prime Minister Benjamin Netanyahu during the secret Iran nuclear talks, according to US officials. The NSA reportedly implanted a cyber device in Israeli government networks, which provided access to communications within Netanyahu’s office.