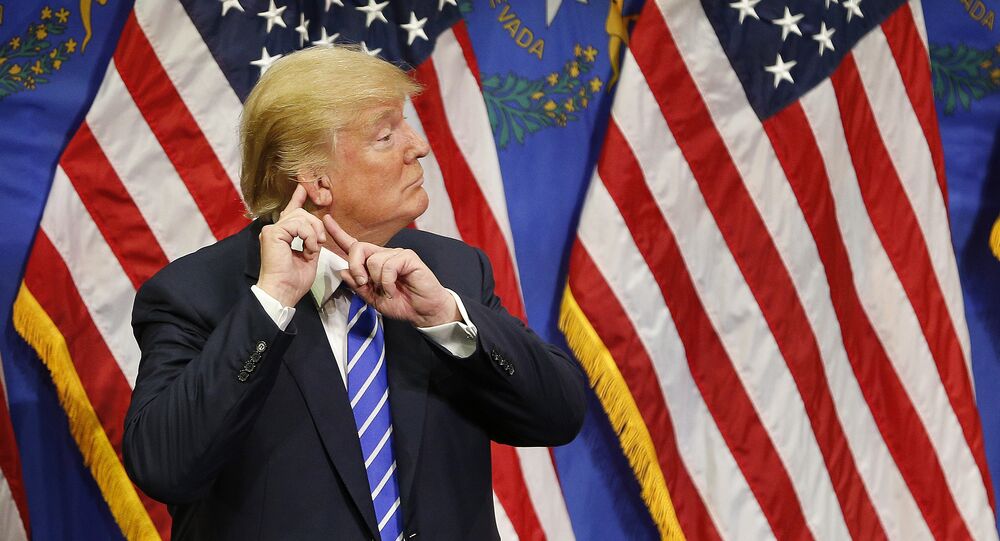 Gallup asked its users who they admired most in the departing year. US President Barack Obama and former first lady Hillary Clinton won the top positions in the poll. It wasn’t the top winners, though, that surprised some, but the tie for second place between Pope Francis and Donald Trump who both finished 5 percent of the votes.

Barack Obama has won the complimentary title eight times, while Hillary Clinton has been named the most admired woman in the US 14 years in a row (and a total of 20 times throughout her career). Again 17 percent of Americans put them in first place

The outcome for the top two may be predictable, but the runners-up are an odd couple.

The Republican presidential frontrunner and real-estate speculator Donald Trump, notorious for his lack of manners, has gained in popularity during his campaign.

Trump has appeared on the list once before, in 2011, when he received 1 percent of the vote total. Pope Francis finished second in both 2013 and 2014.

Among politicians who made the Gullup's top ten list were Carly Fiorina, Elizabeth Warren, Bernie Sanders and Ben Carson.