Washington Post correspondent Jason Rezaian who has been jailed in Iran after being charged with espionage was allowed to see his family during a Christmas Day visit, the newspaper said.

MOSCOW (Sputnik) – The journalists’ mother visited him along with Yegi, Jason’s wife, who is an Iranian citizen.

"This is the first time in the year that I have been visiting him in Evin Prison that I could spend an extended time there and bring him his first home cooked meal in months," Jason’s mother, Mary, wrote in a Friday e-mail to Washington Post. 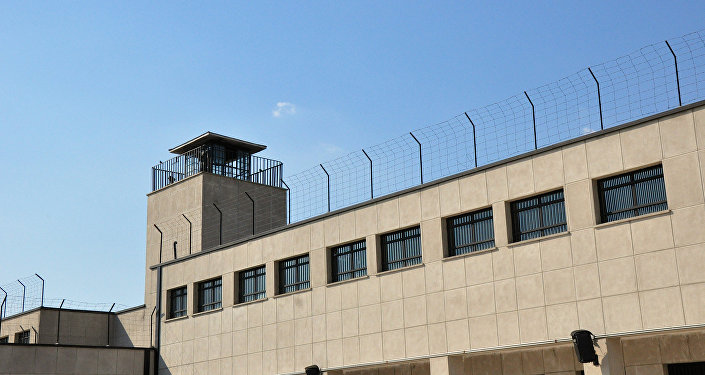 Washington Post Executive Editor Martin Baron said in a statement quoted by the newspaper on Friday that the visit is "a rare exception in the 522 days of tragic, unjust imprisonment of a good, honorable, and innocent man" and called on Iran to release Jason Rezaian.

Rezaian, who has dual US-Iran citizenship, was detained in July 2014 in Iran’s capital, Tehran. He was convicted of espionage in closed proceedings earlier this year and is being held in Evin Prison in northwestern Tehran. The length of his prison term has not been disclosed.

American Reporter Goes on Trial in Iran for ‘Spying’