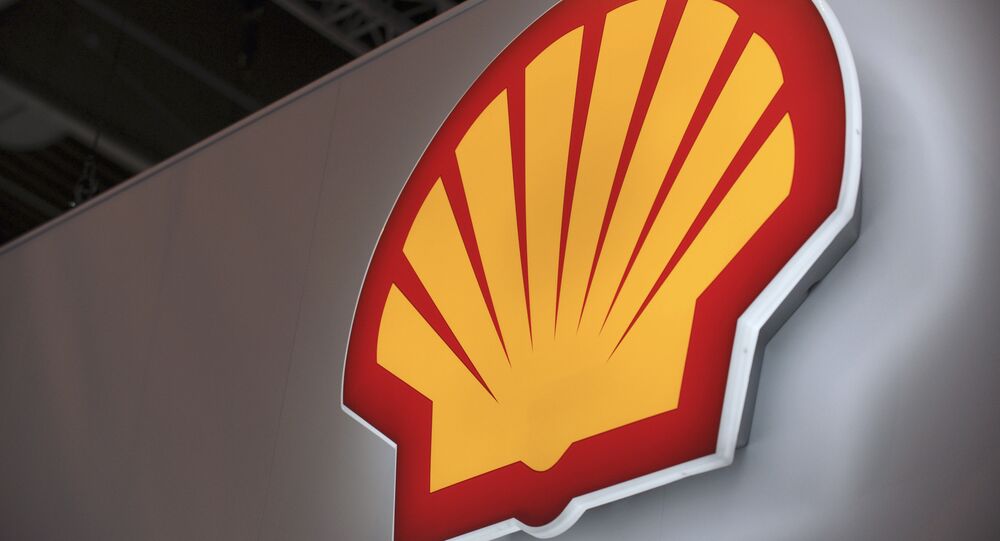 The Shell Oil Company welcomes the lifting of the export ban on US crude and considered it as "beneficial to government, industry and consumers," according to company’s spokesperson Curtis Smith.

"We welcome the lifting of the export ban on US crude," Smith said. "Free trade policies that assist in matching supply with demand are beneficial to government, industry and consumers, alike."

© AFP 2020 / MARK RALSTON
US Congress Agrees to Lift Oil Export Ban
On Wednesday, Enterprise Products Partners oil company announced it would export the first 600,000 barrels of US crude oil in the first week of January 2016.

The US Congress approved on December 18 a massive year-end government spending bill that included a provision to lift the ban on US crude oil exports in exchange for multi-year, guaranteed tax credits for renewable energies.

Over the past two decades, the United States has only been able to export limited amounts of oil in North America and to some of its close allies because of the export ban.