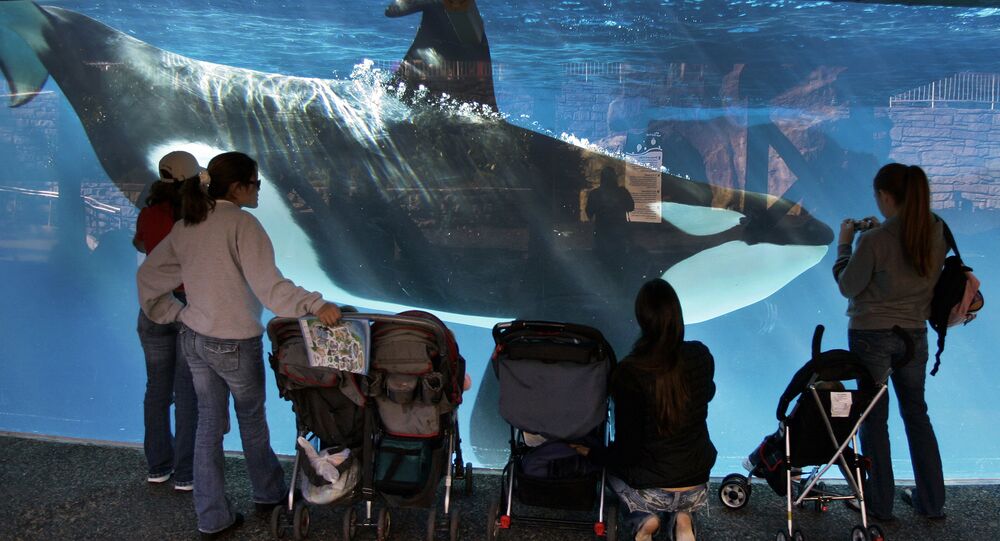 An 18-year-old, 7-foot long, 4,600-pound killer whale named Unna has died at a SeaWorld park in San Antonio, Texas, after battling a Candida bladder infection for months. It is the third whale death at the park in just six months.

According to officials, Unna contracted a harmful strain of fungus and was receiving medical treatment beginning in early autumn. When traditional treatment didn't work, park veterinarians tried a different approach, saying there was a chance of recovery for the captive-born female. Unna died on Monday.

"This is an extremely difficult day for the SeaWorld family and all of Unna's many fans," Chris Bellows, vice president of zoological operations, said in a statement.

Two other whales have died at the San Antonio showplace this year, including a 2-year-old Beluga whale named Stella and a young calf of the same species.

Criticism of SeaWorld has become more intense following the release of the anti-captivity documentary Blackfish. Though whales and dolphins suffer from Candida infection both in the wild and in captivity, many animal rights activists claim the stress of captivity is a contributing factor and leads to complications. SeaWorld claims captivity doesn't have any effect on the lifespan of their orcas.

© Photo : Salvatore Cerchio
There She Blows! Researchers Snap Photos of World's Most Elusive Whale
The company has faced condemnation and declining revenues, and has announced that traditional killer whale shows at the San Diego theme park will be closed in 2017, and replaced with a "more natural" experience that still involves captive whales. Shows in other SeaWorld parks in San Antonio and Orlando, Florida will continue as usual.

No shows will take place at the Texas SeaWorld facility on Monday, in remembrance of Unna.

Seal Spotted Taking a Ride on a Whale