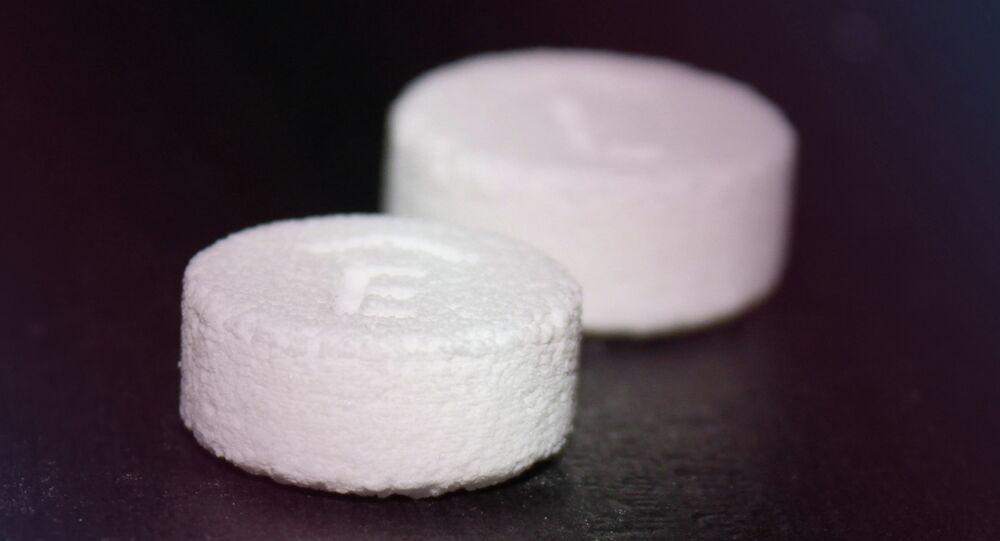 The United States blocked the import of two shipments of pharmaceuticals from a Chinese company after detecting the deadly poison hydrogen cyanide, the US Food and Drug Administration (FDA) announced in a news release.

WASHINGTON (Sputnik) — The agency also noted it is working with the Chinese Food and Drug Administration on the matter.

"The contaminated shipments have been stopped and will not be allowed into the United States," the FDA said in the release on Tuesday.

Two explosions in August at a chemical warehouse 18 miles from Tianjin Tianyao Pharmaceuticals Company in the Chinese city of Tianjin were cited the source of the poison, according to the FDA.

Authorities detected more than 40 chemicals near the site of the blasts, prompting the FDA to increase monitoring of shipments from the area.

Two other shipments were tested and released after no contamination was detected, the FDA said, adding that US drug companies should be wary of compounds manufactured in the area.