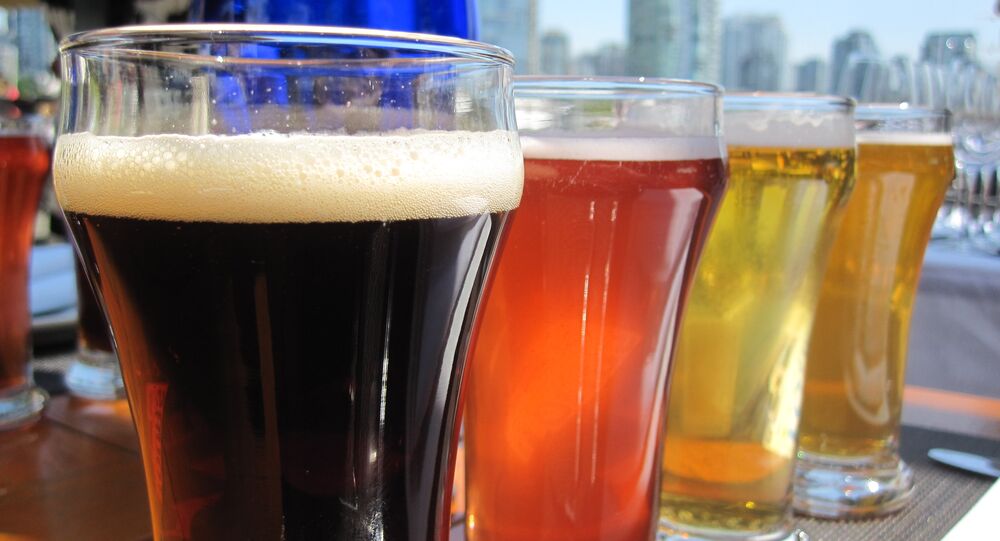 Record Number of Americans Are Drinking Themselves to Death

Alcohol is killing Americans at the fastest pace in 35 years, according to the Centers for Disease Control and Prevention.

YOUTUBE/CBS New York
The Moment We’ve All Been Waiting For: Powdered Booze Wins US Approval
A new report shows that in 2014 over 30,700 people in the United States died from alcohol-related causes, such as alcohol poisoning or cirrhosis of the liver. The increasingly high numbers indicate that there are 9.6 alcohol-related deaths per 100,000 people, climbing a whopping 37% since 2002.

More people were killed by high alcohol consumption than from from overdoses of heroin and prescription painkillers combined.

The tally does not include deaths from drunk driving, homicides committed while under the influence, or accidents. If they had, reports state that the numbers would be closer to 90,000 the CDC reported.

"Since the prevalence of heavy drinking tends to follow closely with per capita consumption, it is likely that one explanation for the growth in alcohol-related deaths is that more people are drinking more," Philip J. Cook, a Duke University professor who studies alcohol consumption patterns and their effects, told the Washington Post.

The percentage of women who reported binge drinking, interpreted as 5 or more during one session, also rose from 15.7 to 17.4%.

© AP Photo / Nam Y. Huh
Over $1 Trillion Spent On The War On Drugs Since Nixon Started the Effort
The Post reported that due to a climb in alcohol fatalities, researchers are urging public health officials to focus more on the dangers posed by alcohol, and less on more benign substances, such as marijuana.

In 2011, The World Health Organization released The Global Strategy to Reduce the Harmful Use of Alcohol, endorsed by WHO Member States.