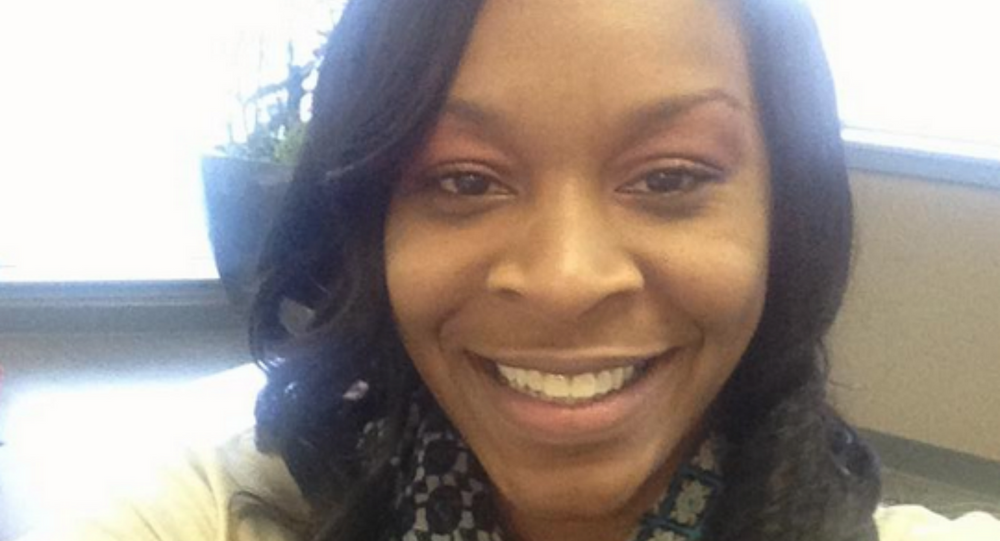 A grand jury has decided that jailers and sheriff’s officials are not at fault for the mysterious death of Sandra Bland, in a case that sparked nationwide outcry after the 28-year-old woman was found dead in a Texas county jail over the summer.

Facebook/Sandra Bland
Sandra Bland’s Family Files Wrongful Death Suit Against Texas Trooper
The state trooper, Brian Encinia, who arrested Bland may still face charges, though that has not yet been determined, Prosecutor Darrell Jordan told the Associated Press. The grand jury will reconvene in January to consider other issues which could lead to indictments.

"All charges are under consideration," the prosecutor said.

Bland was pulled over for an improper lane change on July 10, and the interaction quickly escalated to the officer brandishing his taser and threatening “I will light you up,” when Bland refused to put her cigarette out and get out of the vehicle.

Bland was then held in a Waller County jail for three days, unable to come up with the $500 bail. On the third day, she was found hanging in her cell with a plastic garbage bag around her neck.

Bland’s family and supporters have questioned the official suicide ruling, noting that she was about to start a new career. She had also been critical of police on social media.

Waller County District Attorney Elton Mathis has maintained that there is no evidence of foul play, but a lawyer for the family is requesting all the evidence from the grand jury proceedings to conduct their own investigation.

The family argues that the jailers should have checked on Bland more frequently after she reportedly disclosed to them that she had previously been suicidal. They also believe that the assault allegation by Encinia, which was used to take Bland into custody, was falsified.

Encinia has been on administrative duty since the incident.

Sandra Bland’s Behavior Prior to Arrest Without Hints of Suicide