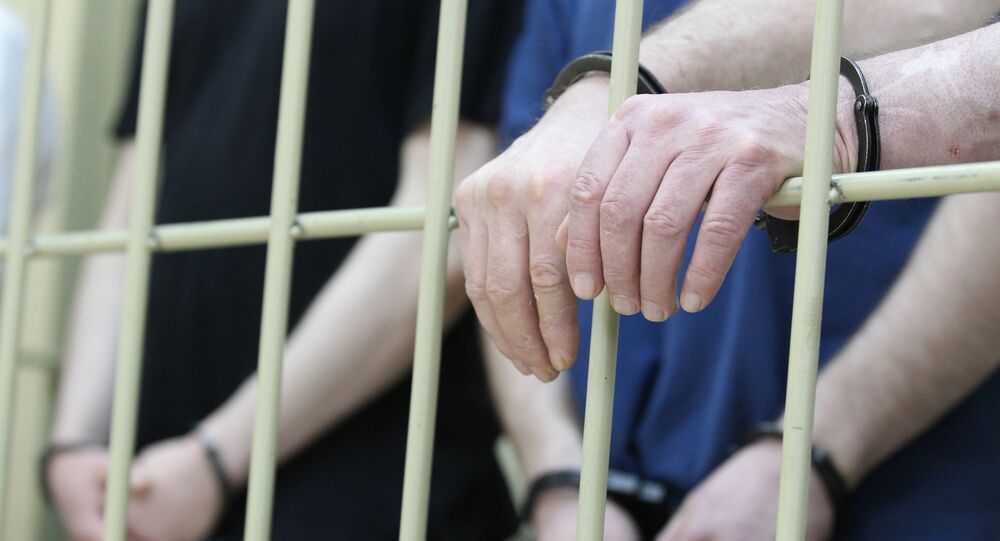 A federal judge on Monday authorized the force-feeding of a group of immigration detainees in Florida who have been on a hunger strike for nearly three weeks.

Ten men, all from Bangladesh, began a hunger strike on December 2. As of Monday, seven still refused to eat, and were brought into the courtroom in wheelchairs, the Associated Press reported.

On Monday, the judge authorized medical staff to restrain and force-feed the detainees through nasal-gastric tubes, if necessary, to save their lives, the AP reported.

"They are not likely to survive without compelled feeding," she said.

Speaking through an interpreter, Abdul Awal, 21, asked "How long are they going to force-feed us? We are willing to die."

Dalian Caraballo, a staff doctor at the facility where the men are detained, testified that the men are not in any immediate danger, but if they continue the hunger strike, they risk severe and permanent health complications, the AP reported.

The seven men continuing the hunger strike have each lost up to 15% of their total body weight since beginning the fast, Caraballo said. Administering liquid nutritional supplements through nasal-gastric tubes would be more comfortable for the men than feeding them intravenously, she added.

Awal said conditions in Bangladesh forced him and the other detainees to seek opportunities in the United States, and they risk death if they are deported.

"We would rather die here," Awal said.

All the detainees were arrested in Hidalgo, Texas, in 2014 and 2015, attempting to enter the United States.