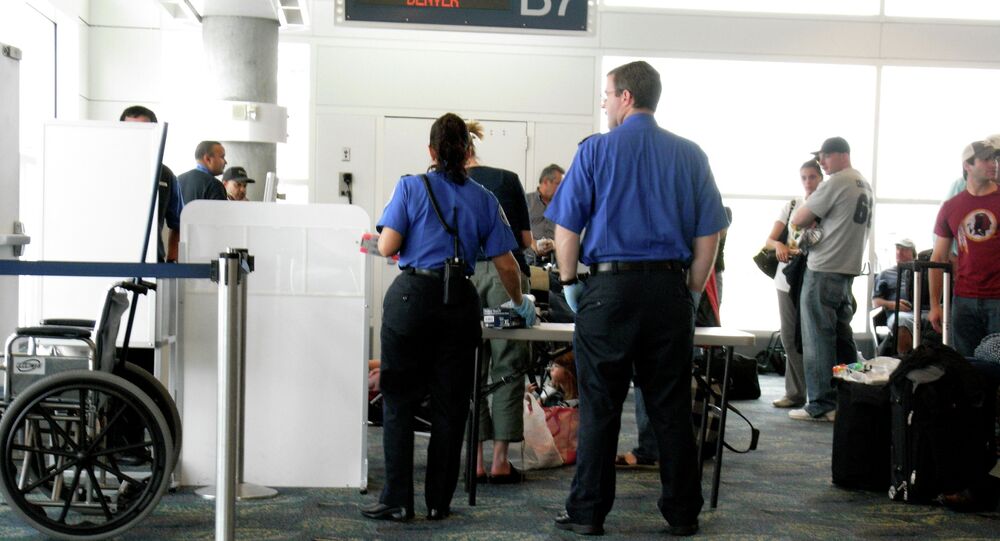 The US government allows more than four times as many suspected terrorists into the United States every year as it keeps out, American Enterprise Institute (AEI) fellow Marc Thiessen wrote in a newspaper column on Monday citing official figures.

WASHINGTON (Sputnik) — Thiessen also said an MSNBC report in 2011 noted that the Department of Homeland Security officials proposed checking the social media of visa applicants to look for terrorist ties, but their initiative was rejected by senior Obama administration figures.

"The State Department admitted to Congress last week that it had revoked the visas of 9,500 individuals since 2001 who were believed to have either engaged in terrorist activities or were associated with a terrorist organization," Thiessen wrote in The Washington Post.

Thiessen pointed out that when US House of Representatives Committee on Oversight and Government Reform Chair Jason Chaffetz asked Assistant Secretary of State for Consular Affairs Michele Thoren Bond to explain what had happened to the 9,500, she replied: "I don’t know."

Thiessen explained Bond’s admission revealed that after US government officials realized their mistake and revoked the visas after the fact, they still lost track of the visa holders.

"We don’t know where these 9,500 individuals are or how many of them… are in the United States today," he said.

Washington's Imperial Diktat: US Has 95 Percent of World's Foreign Bases